Auto Expo 2016: SUVs are clearly the flavour of the season 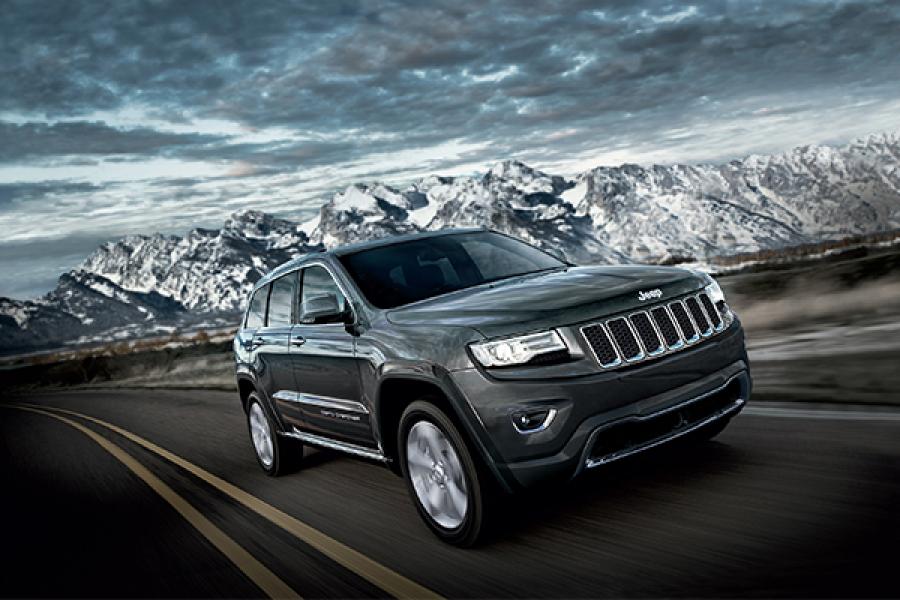 If one were to witness the buzz around the 13th Auto Expo being held at the India Expo Mart in Greater Noida on Wednesday, it would be hard to believe that the same auto industry was languishing over the last few years.

While true that after volumes declined for a couple of years, the passenger car market grew around 8 percent in 2015, carmakers are cautious against terming it as a sustained turnaround. But they appear to have figured out that new product launches are the only way to keep potential buyers’ interest piqued in automobiles in the new year.

SUVs were clearly the flavour of the season with most carmakers opting to showcase either more affordable compact SUVs or their more premium and luxurious versions. Despite the glare on fuel-guzzling, big cars in India from an environmental standpoint, SUVs remain one of the faster growing segments in an otherwise tepid passenger car market.

According to Kevin Flynn, president and MD of Fiat Chrysler Automobiles, which launched Jeep in India on Wednesday, the market for SUVs in India is growing at 22 percent annually and is expected to reach close to a million units by 2020.

His estimates were echoed by Rakesh Srivastava, senior vice president of sales and marketing at Hyundai Motor India Ltd. India’s second largest carmaker already has two SUVs in its stable, the compact Creta, which was launched in July 2015 and the premium Santa Fe. The company launched the Tucson, position in between these two offerings, on Wednesday. Srivastava pointed out that the Creta had witnessed stupendous demand among buyers with the carmaker having received 90,000 bookings for the car already, out of which it had fulfilled 45,000 orders.

“SUVs were a segment where we had waited for some time for the market to mature and as the market is maturing, Hyundai is taking strong initiatives in the SUV segment,’ Srivastava said.

Another theme that found resonance at the Expo was the concept of customisable automobiles. The Vitara Brezza launched by India’s largest carmaker comes with paint schemes that combine more than one colour in ways preferred by prospective buyers. Honda Motorcycle and Scooter India Pvt. Ltd launched the Honda Navi at the motor show, which is a two-wheeler with a 110-cc engine and a bare-bone structure. It can either be used as it is, or customised to become either a scooter, or a street bike, an adventure bike or an off-roader.

With even more launches planned for Thursday, clearly visitors to Auto Expo 2016 will have a lot to look forward to between February 5 to February 9.