Wrangler Unlimited and the Grand Cherokee will be available in India by the middle of the current calendar year. 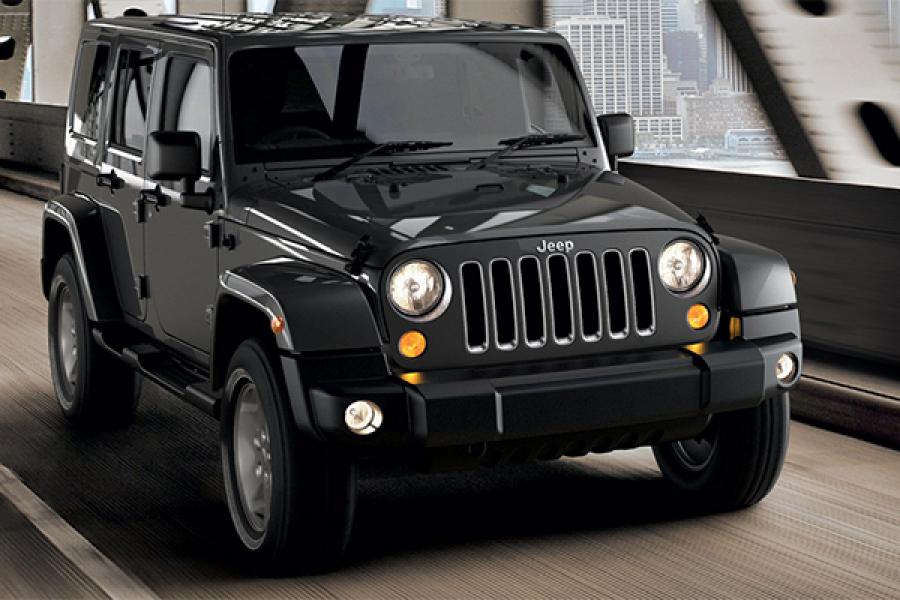 The Wrangler is made for not just tarred Indian roads, but for riding over snow, mud, sand and rocks as well

The brand, owned by the Fiat Chrysler Automobiles (FCA), announced its India entry at Auto Expo 2016 on Wednesday. Two of its iconic cars, the Wrangler Unlimited and the Grand Cherokee were on display at the Expo and will be available in India by the middle of the current calendar year.

While these cars will be imported to begin with, FCA is spending $280 million to expand its Ranjangaon facility in Maharashtra to accommodate production of the Jeep, which the carmaker hopes to commence in 2017.

Jim Morrison, head of the Jeep brand in Europe, Middle East and Africa, stated that in 2017, Jeep will launch an all-new SUV that will be made in India from scratch.

Jeep’s entry into the lucrative and fast-growing SUV segment in India will definitely make things interesting. Incumbents like Audi, BMW, Mercedes and Land Rover have made hay by selling SUVs of various sizes in the country.

The carmaker didn’t disclose the pricing for the Grand Cherokee and the Wrangler in India, but since these would be completely imported, their prices are likely to be steep as they would attract import duties.

According to Morrison and Kevin Flynn, president and MD of FCA, Asia-Pacific, Jeep’s first year in India is going to be all about building the brand and priming the market while it prepares for local production. In doing so, there is a peculiar perception battle that Jeep will have to fight in India. For years, Jeep has been loosely used as a generic term to refer to mass market off-roaders that resembled the original Willy’s Jeep in shape and size.

“In India, some people use Jeep as a term to define the whole segment. It is our name and we will stake claim to it now that we are in India,” Flynn said. “In the second half of 2016 we will roll out a unique marketing campaign to educate customers about the Jeep philosophy, which is a blend of proven off-roading capabilities and luxurious motoring.”

The Jeep Cherokee SRT is powered by a massive 6.4 litre-diesel engine that generated 475 BHP of power and 644 Nm of Torque. It has an eight-speed automatic transmission with paddle shifters and 20-inch aluminium wheels. The Wrangler, on the other hand, is made for not just tarred Indian roads, but for riding over snow, mud, sand and rocks as well. The soft-top SUV, as well as the Cherokee will be available in 3.4-litre petrol variants in India as well.