In the notice dated December 27, the conglomerate has accused its former chairman of criminal breach of trust for sharing confidential and sensitive information pertaining to the group with family-owned companies that have filed a suit against Tata Sons 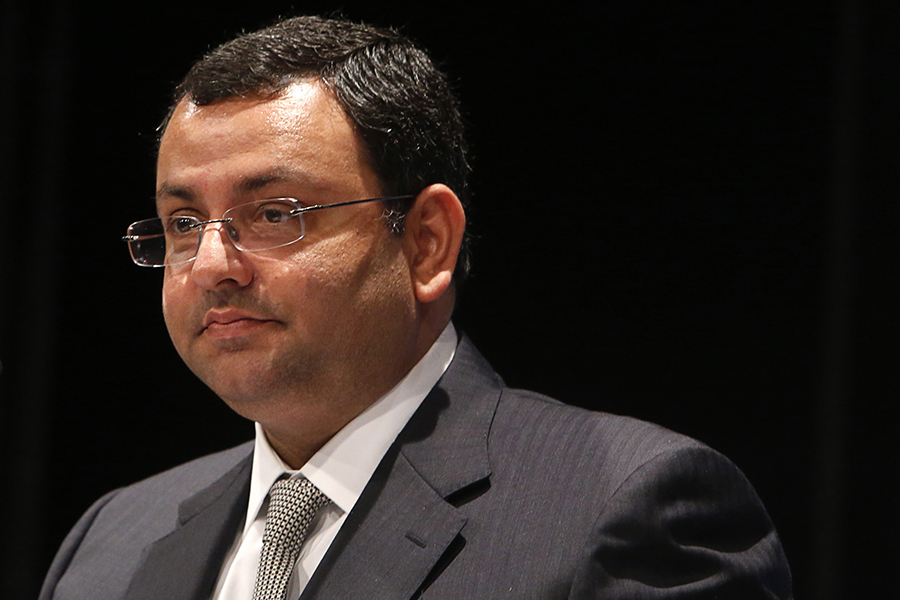 It was Tata Sons’ turn to return the favour to ousted chairman Cyrus Mistry on Tuesday, as the salt-to-software conglomerate slapped a legal notice on the latter for allegedly leaking confidential and sensitive information – which Mistry had access to as a Tata Sons director – to his family-controlled firms, which have used this information to file a lawsuit against the flagship holding company of the group.

In a letter addressed to Mistry and dated December 27, sent by law firm Shardul Amarchand Mangaldas on behalf of Tata Sons, the law firm has pointed out that Cyrus Investments and Sterling Investments are owned and controlled by the Mistry family, promoters of the Shapoorji Pallonji Group. These firms have filed a petition against Tata Sons and its directors, and Tata Trusts and its trustees, including Ratan Tata, before the National Company Law Tribunal (NCLT).

“As part of the petition, without there being any requirement to do so, the petitioners have deliberately included in the petition, exhibits, confidential data, business strategies, financial information pertaining to the business affairs of Tata Sons, Tata Group companies and joint ventures (all such material being confidential and sensitive,” the legal notice sent to Mistry read. It further said that by virtue of passing on such information to the petitioning companies, Mistry had acted in “breach of all legal duties and obligations,” when he caused the petitioners to deliberately annex entire minutes of meetings of the board of directors of Tata Sons, “without making any effort to instructing the petitioners to redact portions of minutes…which have no relevance…to the matters asserted in the petition.”

Tata Sons’ legal notice claimed that Mistry’s actions had caused wrongful loss to it and amount to “criminal breach of trust.”

“Such deliberate acts and omissions on your part, clearly establishes the fact that contrary to all your claims, you are no well-wisher of Tata Sons and the Tata group companies,” the notice said. “We demand that you cease and desist from sharing any confidential and sensitive information accessed by you in your capacity as a director of Tata Sons with the petitioners. We also demand that any such information that is sought to be used in legal proceedings…which are unrelated to the matters being agitated in such legal proceedings are suitably redacted.”

Tweets by @forbesindia
Rebel with a cause: Sonam Kapoor's diverse repertoire
Why sky is the limit for Alia Bhatt