Why Forever 21 heralds what is wrong with family businesses

What family businesses can learn from the failure of Forever 21 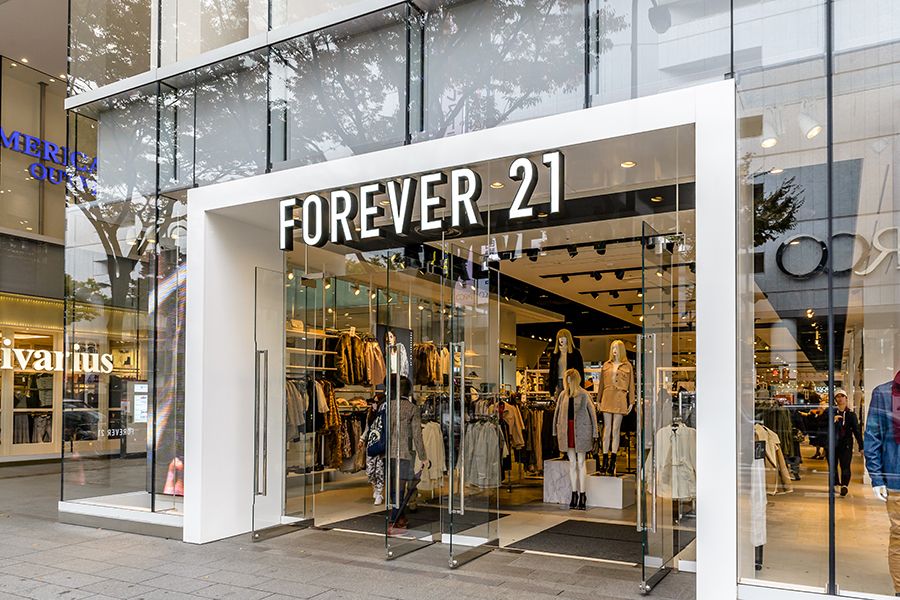 In fact, Forever 21 was named due to its founder Do Won Chang regarding 21 as the most enviable age. He built the brand on the idea of identifying brands, and then working closely with the suppliers to supply low-price products fast to the retail stores. A family business management style: Interviews quoted in the press of employees and experts cite many reasons for the failure, pre-dominantly lack of oversight, the inward-looking management style, ruinous real estate deals, and mistakes in the merchandising strategies. Another challenge was the fact that they were successful over a sustained period of time, and the absence of a Board of Directors or independent observers who could question the management, who thought its every move would be a success, based on the past. The company was headed by Do Won Chang, who was the CEO and he handled the vendors and landlords. Jin Sook Chang was the design and merchandising head. Do Won Chang kept a tight fisted control on the expenses, personally looking into the employee expenses, questioning lunch and Uber receipts. He also personally signed every lease, even when the company reached 500 store mark, and himself designed every store. Their daughters, Linda was the executive vice president, and was tipped to be the next in line for the top position. The younger sister, Esther was the vice president of merchandising.  The two daughters were responsible for Riley Rose, the company’s newer beauty brand. The Changs did not want to take the company public and owned 99% within the family. The private nature of the company prevented them from publicly disclosing any financial or operational information. The company could not hire more experienced people as the family distrusted the external employees. This lead to the family being unable to hire experts from outside and for those that were hired, the family ignored all their recommendations. Additionally the employees were given jobs and encouraged them to know only about their immediate scope of work. Employees were often hired due to religion, and other factors, besides qualifications. What are the lessons family businesses from Forever 21? Keep growth under control: Most managers and entrepreneurs think that all growth is good. But the successful companies grow steadily, building up teams and processes as they grow, so that the fast growth does not overwhelm them. The backend of the firm has to also grow, in line with the rapid sales. Have good advisors in Management and listen to them: I have heard of many family-run companies who do not want to have any independent thought on the Board. This is a disastrous choice as the best entrepreneurs can also make mistakes. And having someone who can question decisions, helps to avoid mistakes early on, from being committed. Family is good, but have qualified professionals also. There is really no substitute for having a qualified and competent professional from running the show. This frees up the entrepreneur for other strategic decisions. Think about it, do you really need to sign every one of those 500 leases? Usually family business owners pride themselves on micromanaging everything, but usually forget to ask, is this really the best use of their time? Or is this something which they can delegate and do more value added activities? Profits matter:  This is self-explanatory. The world is now realizing after the euphoria of pursuing rapid growth for marketshare, that profits do matter after all. Keep an eye on your customers and where they are buying Businesses have to realise that the customers needs change over time, and that one needs to be on top of this, else they wlll shift out to the competition and most businesses will not be even aware.
Monitor the environment for changes in the buying patterns: This is a concern that is there in most successful businesses, where the sales department becomes sluggish, and reduces itself to being just order takers. At times like these it is easy to forget about the dis-satisfied customers or the non-consumers, who may be buying from the competitors, hence slowly reducing sales. Very often, the incumbent companies do not realise this until it is too late. Forever 21 may have filed for bankruptcy, and the future of the company may be uncertain. But the reasons for its failure, are not new and have been affecting companies over the years. It is a good case study for Indian businesses to learn from this bankruptcy as it offers rich lessons for most entrepreneurs and family business owners. What Family Businesses can learn from the Failure of Forever 21 -   by Dr.Rajiv Agarwal, Professor - Strategy and Family Business at Bhartiya Vidya Bhavan's SPJIMR. Sources: