Founder-Chairman of the PCR Group of Companies, Dr PC Rayulu, awarded the 'Pride of Nation'

Dr PC Rayulu symbolises the sublime transit from humble to honourable; he is the quintessential rendition of rags to riches story. 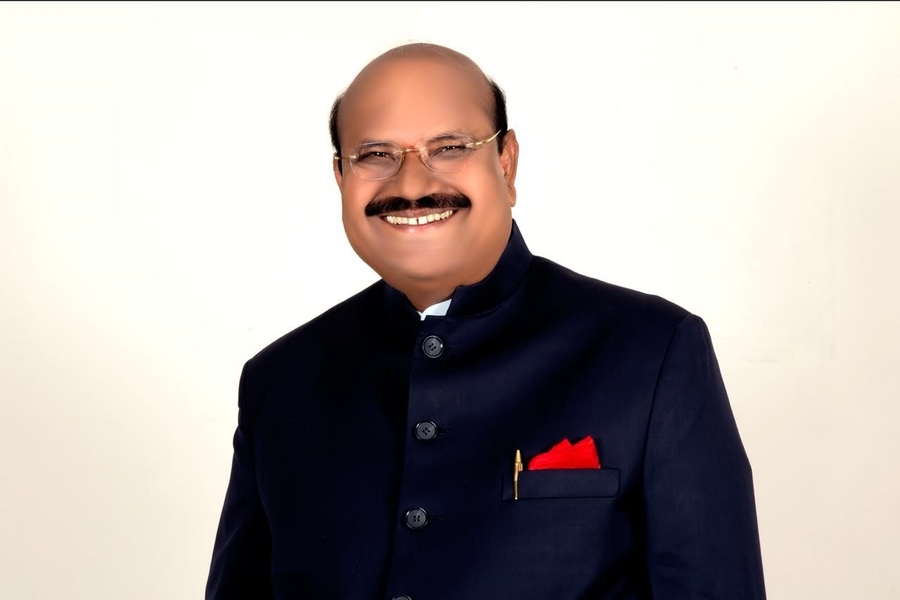 Dr P C Rayulu, who established the multi-dimensional PCR Group, was awarded ‘Pride of the Nation’ for his various achievements as an entrepreneur and philanthropist by the Defence Minister of India, Rajnath Singh.

Rayulu symbolises the sublime transit from humble to honourable; he is the quintessential rendition of rags to riches story. He not just founded a value based, multi-dimensional logistics services, the PCR Group, but has redistributed a decent chunk of the earnings towards serving the welfare of the society and his employees.
Even casual employees and labour force have been enlisted as partners in his business. Quite remarkably, he has honoured even his contractual labour force with awards for five and 10 years of service. His penchant for charity and helping the weaker sections of the community is commendable. Rayulu is the Chairman & Managing Trustee of Kasturba Gandhi Trust(R), sponsored by Gandhi Smruti, Delhi, which renders service to the poor, the handicapped and the suffering. He is renowned for his philanthropy and generosity.

Rayulu began from a humble milieu and has risen to national recognition by sheer dint of hard work and resourcefulness. He was born in a family of agriculturists. His is a stirring story of how a man from a small town with scanty formal education started as a petty trader in 1983, at just 17, and yet has accomplished so much in life. Armed with an innate entrepreneurial spirit, he has established one of the most vibrant logistics services enterprises in the southern part of India, the value driven ISO certified, PCR Group. The group operates in 7 states serving a dozen blue chip corporate houses in both private and public sectors in cement, fertilisers, food grains and other domains. Notably, some of them have remained customers of the group for over 3 decades.

Rayulu, who is fiercely motivated about acquiring both knowledge and wisdom, has several other achievements to his credit. He has a PhD in food processing and socioeconomic issues in India, awarded to him under the aegis of the Ministry of Food Processing, Government of India, by Prescott University UK, and an honorary PhD in business management awarded by The Open International University of Colombo, Sri Lanka. He has also ascended to the high office of President of The Chamber of Commerce, Tirupathi and has served as the Chairman of Balaji Urban Cooperative Bank.

He has also won a plethora of awards and honours including the ‘Champions of Change National Award’ from Vice-President of India M. Venkaiah Naidu, the ‘Nelson Mandela World Peace Award’ from His Excellency Karicho Samuel, Minister Counsellor Kenya High Commission and ‘Lifetime Achievement Award’ from Konijeti Rosaiah, the former Chief Minister of Andhra Pradesh and former Governor of Tami Nadu. In recognition of his exemplary administrative and organizational skills, he has been nominated to several central government committees in the ministries of food processing, steel, coal and railways.

Much like Benjamin Franklin, who too hailed from a relatively humble background, never finished formal education and yet ended up as the very embodiment of the American dream, Rayulu has proved his mettle by converging enterprise and social responsibility. News Source: Digpu Disclaimer: This content is distributed by Digpu. No Forbes India journalist is involved in the creation of this content.