India can use the biochemical catalysts a lot more than it currently does. One Danish enzyme maker is willing to wait 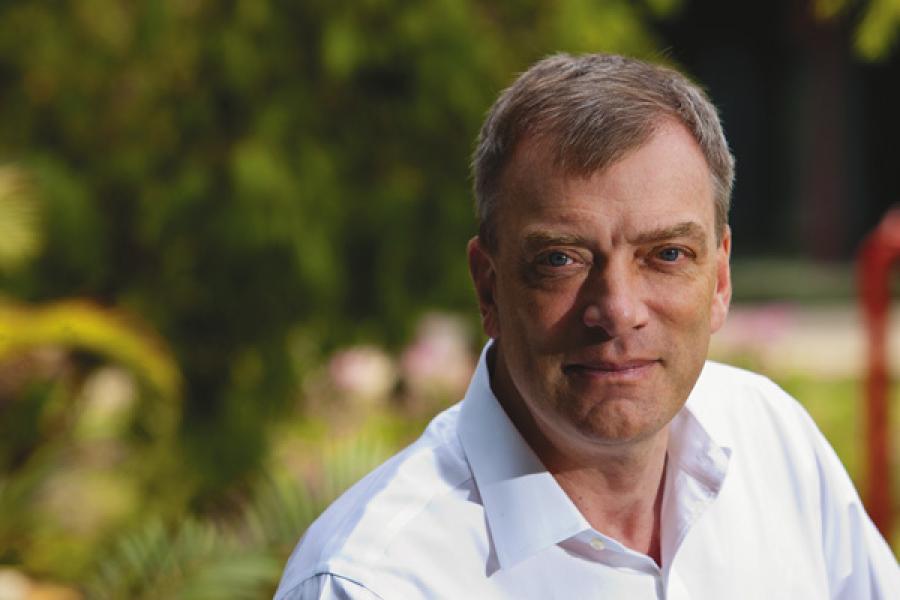 The assortment of tandoori breads in Indian cuisine taste great when they land straight from the clay oven onto our plates. Even a few minutes of delay can make them stiff and spoil the party. But if the biggest enzyme maker in the world commits to giving a shelf-shift to the rotis and naans, urban India’s bread basket could be in for some change.

More than 25 years after starting operations in India, Danish enzyme maker Novozymes says it is now readying India-specific enzymes. In this period, Novozymes acquired the enzymes business of Biocon in 2007 for $115 million. The per capita consumption of enzymes—the master chemicals that catalyse biological (or industrial processes) and without which life would not exist—in India is pretty low. If it can be rounded off to eight in the US, 10 in Europe and four-five in China, the per capita enzyme use in India is just one. “In principle, I see no reason why it should not go up in India,” says Per Falholt, executive vice president and chief scientific officer of Novozymes.

It should, but the shift to a bio-based society comes at a price. Many industries, from leather to textile, food & beverages, detergents and petroleum can use biodegradable enzymes to become more sustainable. Every time you use an enzyme, you save energy or raw materials, argues Falholt. The key, though, lies in having enabling policies and strict enforcement. You wonder if an enzyme could hasten that process!

More than 70 percent of detergents used in China are enzymatic, India figures at less than 15 percent, says GS Krishnan, managing director, Novozymes South Asia. Water consumption and pollution are less in enzymatic detergents. If made in the right form and distributed well, enzymes can not only improve life but even livelihood.

But Falholt is being patient in India. Novozymes has operated longer here than in China, and continues to invest more than it makes from the market. It has grown its research and development team more than 100 percent in the last year and is riding high on the India centre’s first product—better quality and cheaper apple juice that will be first marketed in China later this year. “India will continue to grow at 20-30 percent for many years,” says Falholt. “We are invested here for long term, though at some point we do need to make money.”