Fiscal deficit targets have been consistently missed in the last three years. Expect this year to be no different if growth doesn't recover 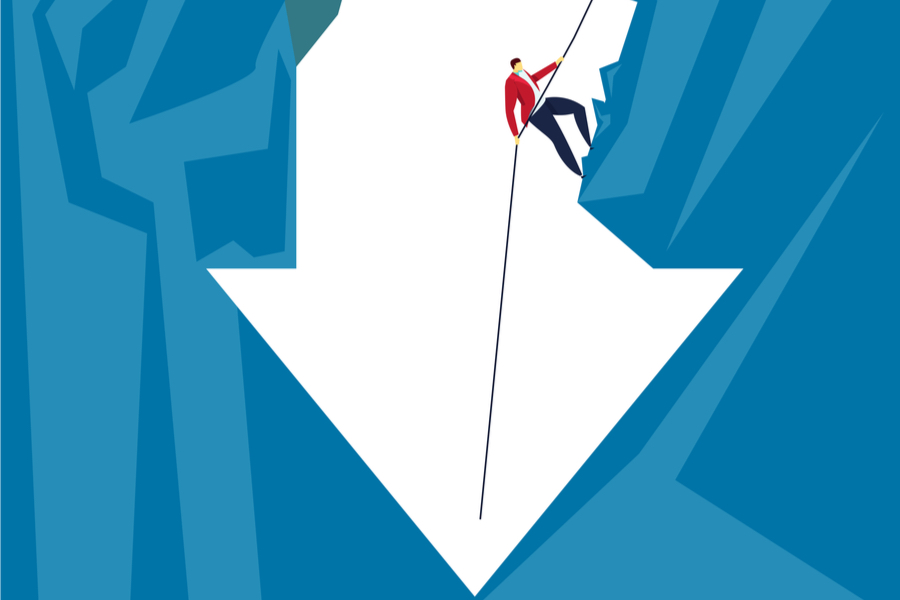 The last three financial years have consistently seen the government resort to deficit financing to balance its books. Every year, it first comes up with an estimate of this deficit and then revises it (upwards) at the end of the year. 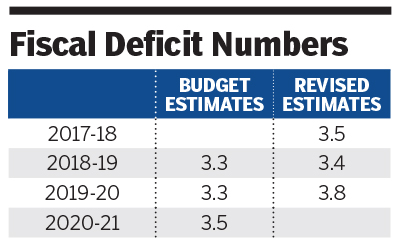 This fiscal was special because growth collapsed and with it tax collections that fund the government’s spending. As a result, there was a wide gap between the Budget estimate of 3.3. percent for the 2019-20 fiscal deficit and the actual number of 3.8 percent.

For 2020-21, the budgeted estimate at 3.5 percent looks more credible than 2019-20’s as nominal GDP growth has been estimated at 10 percent. The Economic Survey also estimated nominal growth to come in at 10 percent. This means that for now, estimated tax revenues for the next fiscal are not that wide off the mark. Still, with the uncertainty in global growth and the fact that the third quarter GDP for 2019-20 was at 7.5 percent, there is every chance that the 3.5 percent deficit number could also be revised upwards.

Tweets by @forbes_india
'Assemble in India' to power 'Make in India'
Budget 2020: Agri targets in place, but no specific roadmap