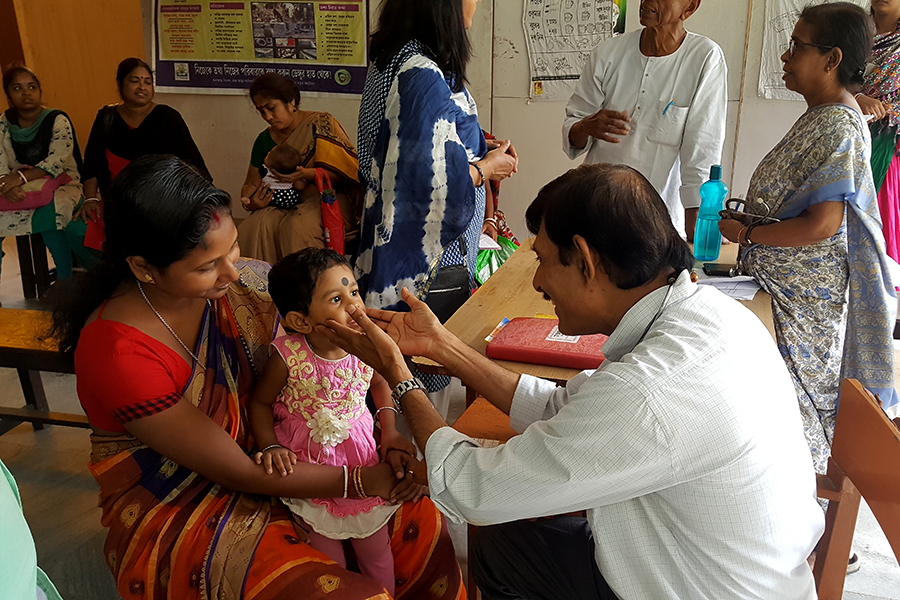 To further expand AB-PMJAY’s reach, Sitharaman proposed the setting up of hospitals in Tier II and Tier III cities under the PPP model.

Viability gap funding would be made available for setting up these hospitals, especially in “aspirational” districts where no hospitals have thus far been empanelled under AB-PMJAY. Proceeds from taxes on medical devices would be used to support this infrastructure building, said Sitharaman.
Launched in September 2018 by Prime Minister Narendra Modi, AB-PMJAY promises a cashless cover of ₹5 lakh per family per year for secondary and tertiary care hospitalisation. Around 10 crore families or 50 crore people who make up the bottom 40 percent of India’s population as per the socioeconomic caste census data are eligible. Almost 72 lakh patients have benefited from the scheme as of December 2019.

Furthermore, to address the shortage of medical professionals in the country—India’s doctor-patient ratio at 1:1445 is well behind WHO’s prescribed norm of one doctor for 1,000 people—Sitharaman proposed attaching medical colleges to existing district hospitals in PPP mode. She also said a “special bridge course” would be designed to train doctors, nurses and paramedical staff. And to train specialist doctors, large hospitals will offer diploma courses.

By 2025, the government hopes to eradicate tuberculosis. Over 2,000 generic medicines will be made available to all districts through the Jan Aushadhi Kendra scheme by 2024. “We have a holistic vision of health care that translates into wellness of the citizen,” said Sitharaman.

Tweets by @forbes_india
Budget 2020: A wealth of common sense
From Avvaiyar to Kalidasa: The politics of Sitharaman's poetry