Stardom and politics have walked hand-in-hand in India. But in other countries too, famous people have used their celebrity muscle for power

The juggernaut of elections in India always throws up its celebrity ringmasters. The names of Jayalalithaa and Karunanidhi in Tamil Nadu, Chiranjeevi in Andhra Pradesh, Shatrughan Sinha in Patna and Govinda in Mumbai make the link between film stardom and political ambitions obvious. Although there have been well-known personalities from other fields who have found political success — Bal Thackeray was a political cartoonist before becoming a full time politician — the likes of them are few. 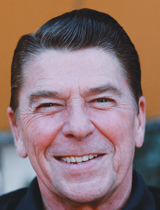 One of the most well-known figures among politicians from the US entertainment industry was Ronald Reagan, the 40th president of the US. He had started his entertainment career by broadcasting football matches on the radio. He then moved on to acting, a career that was cut short by service in the US army after. He never quite regained his star status. In politics, he had started as a liberal Democrat but shifted to Republican views. He was earlier the 33rd governor of California. 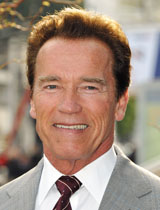 Speaking of governors and California, you cannot but help mention Arnold Schwarzenegger in the same breath. Arnie too is a Republican and was elected the 38th governor of the state in 2003 and was re-elected in 2007. Once called Conan the Republican by George W. Bush, his first political appointment was as the chairman of the President’s Council on Physical Fitness and Sports between 1990 and 1993. 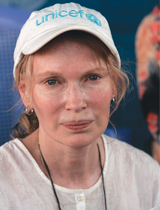 There have been others who have used their celebrity status for other causes, like Mia Farrow, a Unicef Goodwill Ambassador and high profile advocate of children's rights in conflict zones. Roman Polanski’s film Rosemary’s Baby first got her critical acclaim. Her humanitarian work focuses on Darfur, Chad and Sudan. 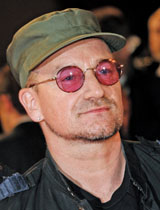 U2's Bono (Paul David Hewson) works towards debt relief of African nations and against the spread of AIDS. He has been nominated for the Nobel Peace Prize and is credited for being instrumental in the G8 decision to write off a debt of $40 billion owed by sub-Saharan countries. 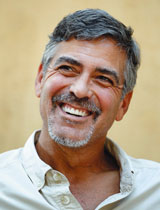 George Clooney has made documentaries on the Chad and Darfur region, and served as the United Nation Messenger of Peace. His efforts to urge world leaders towards a resolution of the Darfur conflict have won him the Summit Peace Award by the Nobel Peace Prize Laureates in 2007. 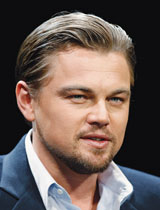 Human rights apart, celebrities have taken to saving the environment as well. Leonardo DiCaprio is not among those Green celebrities who do mere lip service. In 2010, the actor donated $1 million through the WWF towards efforts to save the tiger in countries such as Russia, China and other Asian nations. In 2007, he produced and narrated 11th Hour, a documentary on the environmental crisis that the planet is facing. He drives a hybrid car and has solar panels fitted on his house. 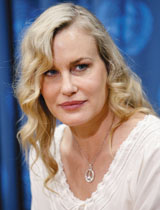 Daryl Hannah is another American actress and Green activist who has courted trouble and gotten on the wrong side of the law. She has been arrested several times for being part of protests. She, most famously, spent 23 days living on a tree to protest the removal of an urban farm in Los Angeles in 2006. 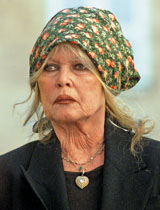 Former French actress and singer Brigitte Bardot has been an animal rights activist and established the Brigitte Bardot Foundation for the Welfare and Protection of Animals in 1986. She has been an opponent of practices such as the slaughter of dolphins in Denmark’s Faroe Islands and has sponsored the sterilisation of about 300,000 stray dogs in Bucharest. Known for her strong opinions on immigrants, she has had several run-ins with the law.