The 85th Academy Awards wait in the wings. Take a sneak peak at some interesting trivia 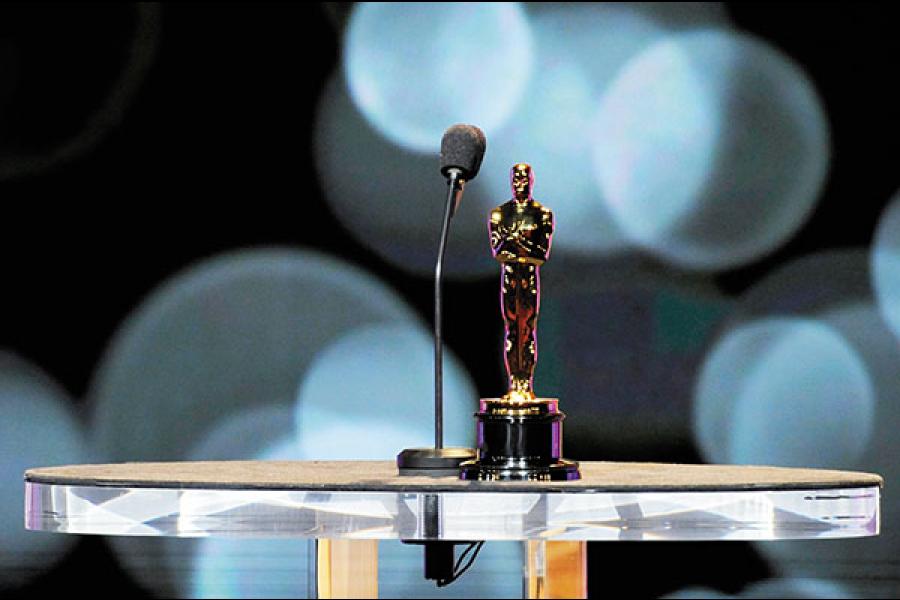 Uncle Oscar
The origin of the name ‘Oscar’ is uncertain. While one biography of Bette Davis claims she named the statuette after husband Harmon Oscar Nelson, another story claims the Academy’s executive secretary remarked that the statue looked like her “Uncle Oscar”. The award was formally called by the name in 1939, a decade after its establishment.

Knight with the Sword
The Oscar statuette stands 13.5 inches high and weighs 8.5 pounds. It is made of gold-plated britannium. Between 1942 and the end of World War II, the statuettes were made of plaster to conserve metal. Winners of these statuettes got the actual trophy after the war. The only Oscar statuette ever made of wood was presented to Edgar Bergen in 1938 for his ventriloquist dummy Charlie McCarthy.

Winning Phrase
In 1989, the phrase ‘And the winner is…’ was replaced by ‘And the Oscar goes to…’.

Adapted Works
Thirty-eight of the 84 movies to have won the Best Picture award have been adapted from novels. Two of these novels also won the Pulitzer Prize: Gone With The Wind (1939) and All the King’s Men (1949)

Big Five Winners
Only three films have won the ‘Big Five’ (Picture, Director, Actor, Actress and Screenplay): It Happened One Night (1934), One Flew Over The Cuckoo’s Nest (1975) and The Silence of The Lambs (1991).

Greatest Losers
Two films hold the record for the most Oscar nominations without winning a single. The Turning Point (1977) and The Color Purple (1985) both got 11 Oscar nominations each, but did not win a single Academy Award.

Most Wins
Walt Disney holds the record for winning the most number of Oscars by an individual. He has walked off the stage 26 times with the golden statuette, of the 64 times that he was nominated.

All in the Family
The only families with three generations of Oscar winners: