Spy vs Spy: The best Cold War thrillers to read and watch 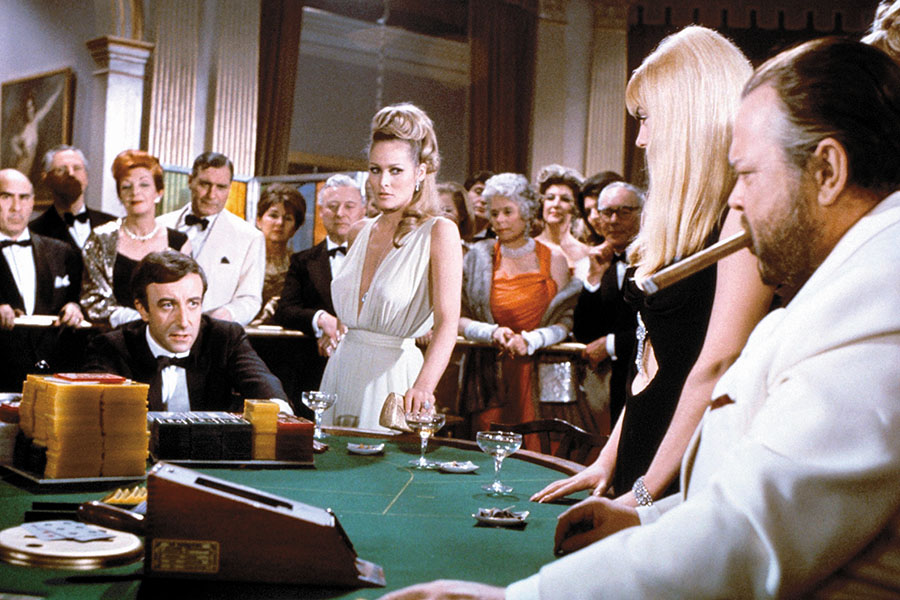 Casino Royale (1952)
Ian Fleming created perhaps the greatest fictional spy, James Bond, with many of the stories based in the Cold War years. His first novel, Casino Royale (1952), had Bond outwitting Le Chiffre, the treasurer of a French union, who also happened to be a Soviet secret agent. Fleming began writing a couple of years after British secret service agents started to defect to the Soviet Union, with his works highlighting the moral ambiguity of a post-war world. Although his works were set in the Cold War era, the material and ideas for them came from Fleming’s work in the British Naval Intelligence during World War II. Apart from highly stylised and larger-than-life characters, Fleming’s work also underlined Britain’s position in a world where colonialism was dying. 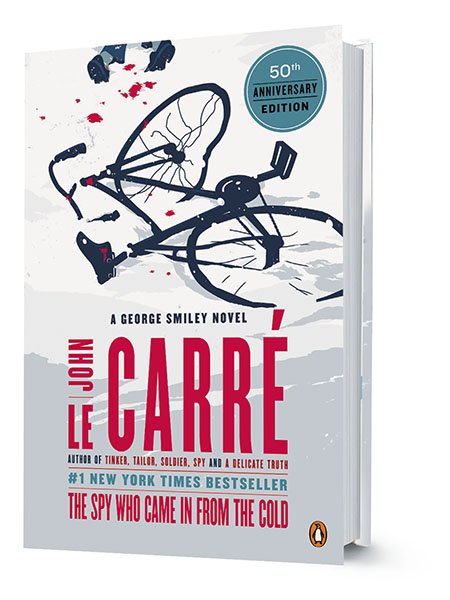 The Spy Who Came in from the Cold (1963)
John le Carré’s third novel is about veteran British secret operative, Alec Leamas, who has to pretend to defect to East Germany in order to frame a senior German officer as a British double agent. The story—made into a film starring Richard Burton as Leamas in 1965—follows Leamas as he works his way up the enemy hierarchy, with each conversation throwing up an impossible twist. And unlike spy thrillers that glorify espionage and patriotism, this story—based in a year after the Berlin Wall was built—is cynical. Very cynical. 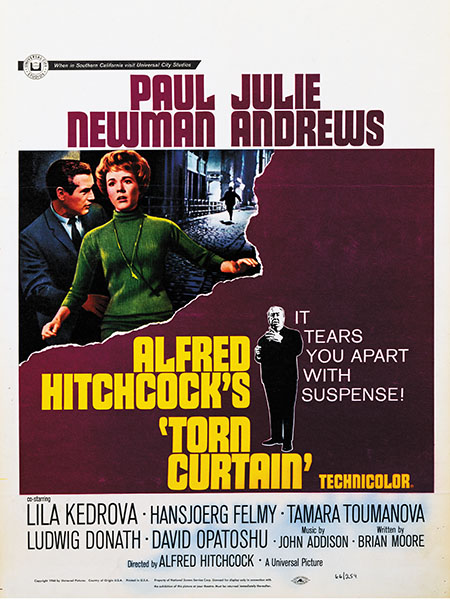 Image: Getty Image
Torn Curtain (1966)
The pretence of defecting to East Germany was employed in Alfred Hitchcock’s Torn Curtain, too. The film is about an American scientist who claims to be defecting, while actually trying to find out the work East Germany and the Soviets have done on anti-missile systems. The film is not quite what Hitchcock wanted it to be, but the audience seemed to have liked the final outcome. Apart from the intrigue, the film highlights what a deceitful and dirty business it is. One of the most powerful scenes is one in which the scientist and a farmer’s wife kill an East German agent. “People are killed so easily in movies,” Hitchcock said about the scene. “The whole idea was not only to show how difficult it is to kill a man, but to point to the character that espionage entails: You’re involved in killing!”


The Fourth Protocol (1984)
Frederick Forsyth’s novel, which was made into a film starring Michael Caine and Pierce Brosnan in 1987, is about an elaborate plan that some Soviets hatch to smuggle parts of a nuclear bomb into the UK, in violation of one of the four secret protocols of the Nuclear Non-proliferation Treaty. The story follows the two protagonists—Soviet agent Valeri Petrofsky (Brosnan) and MI5 officer John Preston (Caine)—as they both race against time to fulfil their respective missions. Typical of Forsyth—who in 2015 revealed that he had worked as a spy for MI6 for 20 years—the story grabs you by the throat and refuses to let go till you have read the final sentence, which is when you remember to breathe again.

No Way Out (1987)
The third film to be based on Kenneth Fearing’s novel The Big Clock, this Cold War story at one level is a love triangle; at another level it is a murder mystery, and at a third, a political thriller involving the American CID and Kremlin. Starring Gene Hackman, Kevin Costner and Sean Young, the film revolves around a politician (David Brice, played by Hackman) who kills his mistress Susan Atwell (Young) after finding out that she has another lover (Tom Farrell, played by Costner), and then, through adequate twists of fate, sets Farrell on his own tail. But Farrell is out to avenge Susan’s murder, and sets out to gather evidence against Brice. And just when you think all the secrets have been spilled, the ending turns everything on its head.


Bridge of Spies (2015)
This story, which falls in the familiar Hollywood realm of heroism and honour, is set in the New York of 1957, where an insurance lawyer James Donovan (played by Tom Hanks) is given the unenviable task of defending a Soviet spy, Rudolf Abel (a role that won Mark Rylance an Oscar). Donovan does what almost everyone considers severely unpatriotic—mount a sincere and spirited defence of the Soviet spy. What he achieves in the process, apart from saving Abel from the death penalty, is a bargaining chip against the USSR: Exchanging Abel for a US pilot captured by the Soviets. What makes Bridge of Spies stand out—despite avoidable clichés such as the one that contrasts the monstrous Berlin Wall with wire fences dividing the backyards of happy American households—is the humanity it lends to the lives of spies.


The Hapsburg Variation (2017)
Bill Rapp’s story is centred around a smaller but nonetheless significant player in post-World War II Europe—Austria. The former Allied nations are on the verge of signing the State Treaty, which will establish Austria as an independent nation and get rid of its occupiers. But as the deadline approaches, the powers themselves are jockeying to maintain their influence. Stationed in Vienna along with other intelligence agencies is CIA’s Karl Baier, whose task is to ensure Austria does not remain neutral. The story is told largely through unending conversations between intelligence officials of the Allied nations where no one gives away any valuable information even as they try to pry into the minds of everyone else. But there is enough action to keep you engaged. It takes a spy to tell how a spy’s mind works.