Your highbrow friends are discussing the books on the Man Booker short list already. Do you know enough about them yet?

Parrot and Olivier in America,
by Peter Carey (Faber and Faber) 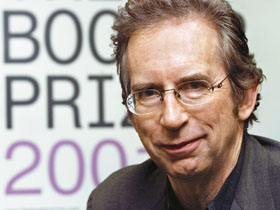 Two-time winner Peter Carey’s 11th book is an odyssey into the heart of American democracy, modelled on de Tocqueville’s famed journey. The pampered, peevish Olivier is a French aristocrat and genteel drip, born just after the Revolution and  sent to America to study its prison systems. He is accompanied by “Parrot”, a man twice his age and a servant, spy and foe all rolled into one. Various exploits ensue and these two become best friends. This is a thrilling and exuberant account of the Old world colliding with the New, but thankfully, it is no history lesson. 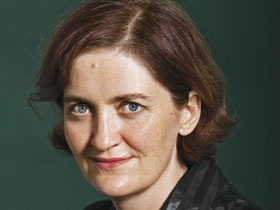 Inspired by the Josef Fritzl case, half of the story in this novel takes place within the 12-square-foot room in which a 26-year-old woman has spent her last seven years since being abducted. After being repeatedly raped, she now has a five-year-old boy, Jack, and it is with his voice that Donoghue tells their story. On one level the book is a suspenseful tale about kidnapping and confinement and victims and their attempts to escape. But it is also a heart-rending account of a mother’s love for her child and the bond between them, told as an unrelenting poem of truth and beauty. 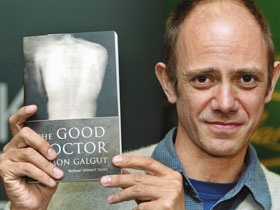 A superlative example of travel writing,  this book is divided into three parts: His journeys in Greece, Africa and India, each of which ends in disaster. Often compared to fellow South African, J.M. Coetzee, he has struck out in a new direction with a book that is what one might refer to as a ‘writer’s novel’. The prose, brimming with tension, moves back and forth in a mixture of first- and third-person accounts, often in successive sentences. His memoir is stirringly melancholic, rife with disappointment and pathos; it is nonetheless beautiful and kind. 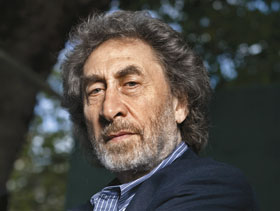 If you like tales infused with mordant wit, you’ll enjoy this book. If one could sum this novel up in one pithy line, it would be this: The story of a non-Jew obsessed with Jewishness. Julian Treslove is a mediocre man, consumed by the idea of encountering a tragic love; his existence seems pointless, empty. He is yet to meet the love of his life. But a bizarre racial attack, a case of mistaken ethnic identity, and he appears to have rediscovered the meaning of life. This is an extraordinary tale of friendship and of loss, and the wisdom that comes with maturity. 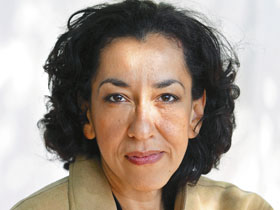 Levy’s first novel after nearly six years, the book’s protagonist is a young slave girl, July, who works on a sugar plantation in Jamaica during the last few years of slavery in the 19th century. But if vast historical events form the backdrop of this astonishing novel, they are not always a cause for concern for July. She tells her own story, her preoccupations of daily life with the slaves in the household and it is her spirit that marches along each page, full of humour, illuminating and heartbreaking and in the end, indomitable. 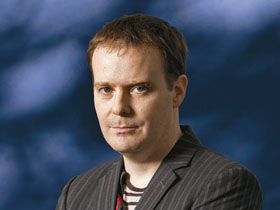 This compelling and remarkable novel seeks to explore the dark rhythms and hidden codes that govern life. The strange and marvellous tale of Serge Carrefax’s bizarre adventures at the turn of the 20th century will confound you, because it is a novel that has achieved a rare thing: It is experimental and yet readable. Richly intelligent and ambitious, it retains a sense of elegance when discussing themes of technology, communication and even consciousness. But at the heart of it, it is beautiful, accessible and a good tale.

Tweets by @forbesindia
Oliver Stone: 'Wall Street is a Good Place Distorted by Some'
Columbia Asia is the McDonald's of Medicine