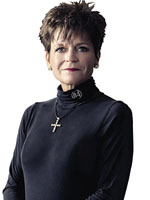 US
Net Worth: $1.2 bln
Maggie Magerko
Wild spending and the housing crash put 84 Lumber on the brink of bankruptcy in 2009. Magerko used her checking account, houses and jewellery for loans that kept it afloat, fired two-thirds of her staff and closed half her stores. Now she’s a billionaire again. 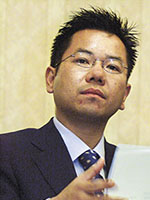 Japan
Net Worth: $1.95 bln
Yasumitsu Shigeta
The college dropout founded mobile phone distributor Hikari Tsushin in 1988 at age 23. He made and lost $39 billion in four months during the dotcom craze of 2000. He reinvented himself as a medical insurance provider and returned as a billionaire in 2005.

US
Net Worth: $1.7 bln
Herbert Hunt
Hunt and his brother Nelson Bunker Hunt invested heavily in silver in the 1970s, but as the commodity collapsed in the 1980s, he slipped into bankruptcy. Hunt stayed in the oil game and in 2012 sold a chunk of his acreage for $1.5 billion. He returned to billionaire status in 2013. 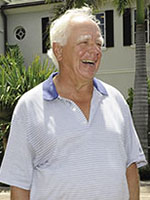 US
Net Worth: $1.2 bln
Robert Stiller
Founder of Keurig Green Mountain Bob Stiller made a fortune selling coffee and K-cups, turning billionaire in 2011. His spending caught up with him: In 2012 he sold 5 million shares to repay money he borrowed against his stock. Price gains made him a billionaire once more.