Destination South Africa: Not just the call of the wild 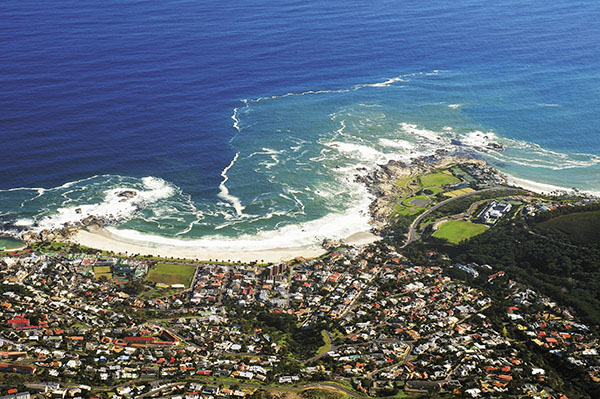 There’s much more to South Africa than just wildlife and that’s exactly what the South African tourism department wants to tell its large volume of Indian tourists.

India is among the key tourism markets South Africa is focussing on, besides the US, UK and China, and Indians are among the top 10 nationalities travelling to the country. Over 80,000 Indians visited South Africa in 2015.
“We are promoting South Africa as a leisure and business travel destination. We are trying to attract Indian tourists. We are saying if you are into wildlife, we have the safaris; if you are into adventure, we have that too (from great shark tours to tandem paragliding); if you are into lifestyle and food, we have the offerings… we are an all-experiences destination,” Sthembiso Dlamini, chief operating officer and acting chief executive officer of South African Tourism told Forbes India on the sidelines of Indaba, Africa’s largest travel trade show held in Durban in May. 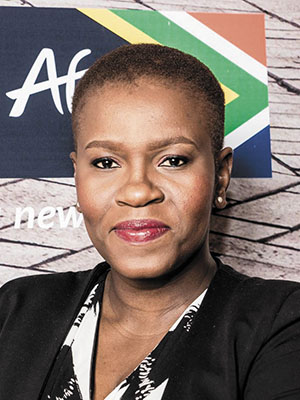 Sthembiso Dlamini, chief operating officer and acting CEO of South African Tourism
However, a number of stringent travel rules introduced by the South African home department in October 2014 led to a dip in the number of visas issued for Indian travellers. While the laws were relaxed earlier this year, tourism authorities reckon that it will take about five years to recoup the loss incurred in the intervening period. Besides, the Ebola outbreak also ensured that tourists were shying away from the continent as a whole. South Africa now wants to change it all.
The tourism department has chalked out an aggressive marketing campaign for India to increase awareness about South Africa as a travel destination. It will open four new visa application centres in the country this year to handle the rising number of applications and bring down processing time from three weeks to five days.

The country’s tourism minister Derek Hanekom said, “We want more Indian tourists coming to South Africa. The time difference is not huge and the flight journey is not too long. In future, we would like to see direct flights between Mumbai and Johannesburg, Durban and Cape Town. Not long ago, there were direct flights between Johannesburg and Mumbai. We have plans to restart that.”

Hanekom further added: “We have got everything going for us to get more tourists from India. Like India, we have a melting point of culture here. We believe Indian tourists can feel at home when they travel to South Africa.”