On-tap bank licences. But no takers? 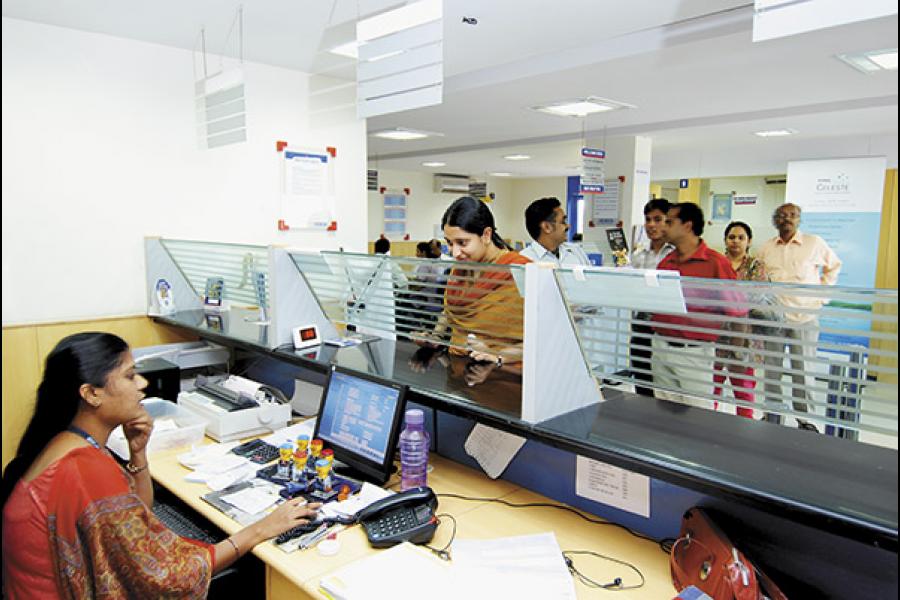 Image: Getty Images
Under the proposed rules, applications for a banking licence can be submitted at any time

The issuance of banking licences in India has been rare, and is seen as an acknowledgement of the applicant’s dependability and performance in the financial services sector. Rajan has already been instrumental in bringing in a host of new players into the banking sector.

In the last 28 months, licences have been issued for two new universal banks, 10 small finance banks and eight payment banks.

So far, the RBI would decide on fixed time frames within which applications for licences could be submitted. Rajan’s proposal means the licensing window will be open on-tap, and applications can be submitted to the RBI at any time.

The other key takeaways from the announcement are that resident individuals and professionals with 10 years of experience in the banking and finance sector at a senior level are eligible to become promoters of universal banks. Earlier, as per the 2013 regulations, eligibility was limited to promoters of non-banking financial companies (NBFCs) and entities in the public sector through a non-operative financial holding company (NOFHC). Also, for individual promoters, or standalone promoting, or converting entities who do not have other group entities, having an NOFHC is not mandatory any longer.

Parag Jariwala, vice president, institutional research, Religare Capital Markets, feels if the new guidelines are extended to current players such as IDFC Bank, it could help the IDFC Group simplify its structure.

As in previous years, large industrial houses have been excluded as eligible applicants; they are, however, permitted to have a stake of up to 10 percent in the new banks.
“The big change is that the token value of a banking licence is gone,” says Santosh Singh, head of research at Haitong Securities. “There is no gun to their [aspirants’] head to do so [during a small window].”

Dhananjay Sinha, head of institutional research at Emkay Global Financial Services, says despite the ‘on-tap’ licence regime, there will not be a rush to apply for them. “Once they [companies] structure their business adequately, they may apply,” he adds.

“We don’t see many NBFCs converting into banks, given the stringent guidelines. Therefore, although on-tap, licensing will be limited,” said Jariwala and research analyst Vikesh Mehta in a recent report. Sinha agrees, adding that only three or four entities might apply for a banking licence in the coming years.

Tweets by @forbesindia
Sairat effect: Looks like the underdog will have his day
The way to win market competition now