Running out of buildings to name after yourself? 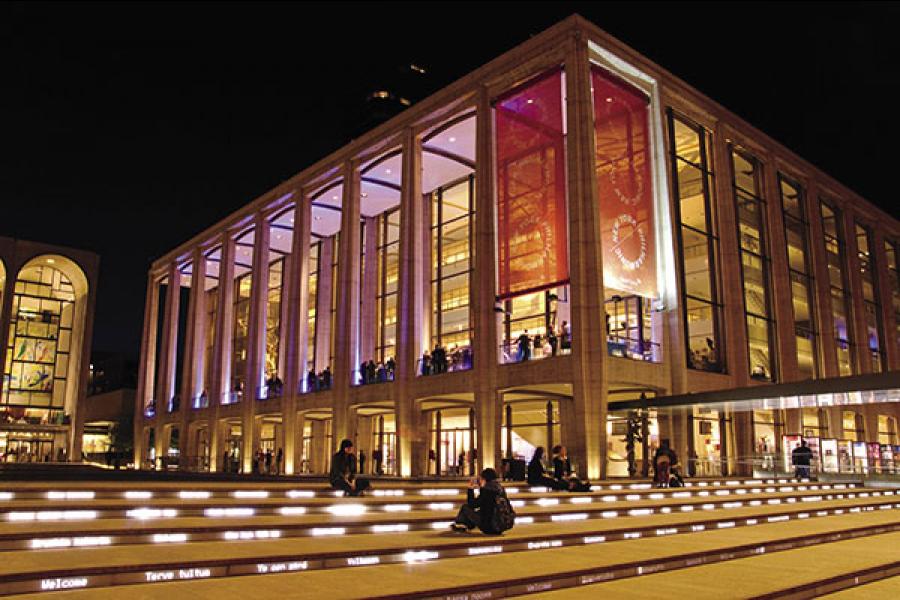 Vain? wealthy as all heck? It’s increasingly hard out there for a philanthropist with a narcissistic streak to find a notable establishment on which to tattoo his name in granite. Still, solutions are at hand:

BUY ’EM OUT In March, David Geffen pledged $100 million to Lincoln Center to help renovate Avery Fisher Hall. The crucial aspect of the makeover: Kicking Avery Fisher, the electronics pioneer who gave $10.5 million to the home of the New York Philharmonic in 1973, off the nameplate. After a $15 million payoff to Fisher’s heirs, the space will be known as David Geffen Hall. At least for now.

SPECIALISE If all the good major cultural institutions are taken, maybe you can find a needy regional medical centre. A $75 million gift this February to San Francisco General Hospital ensured that it (and a new wing being built) will henceforth be known as the Priscilla and Mark Zuckerberg San Francisco General Hospital & Trauma Center. Be sure to “like” your next colonoscopy! 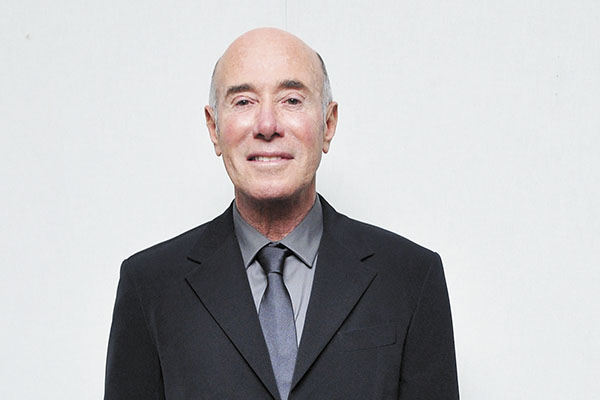 THINK SMALLER Retired venture capitalist Jerome Stern and his wife Ellen immortalised themselves at the New Museum of Contemporary Art on New York’s Lower East Side by donating some $100,000 to have the facility’s restrooms named for them. Six figures for toilets on the Bowery? Where there’s a will, there’s a way.