Under-30: A Pick of the Brightest 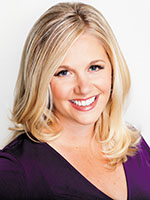 Tracy Britt Cool, Berkshire Hathaway
As financial assistant to Warren Buffett, Cool wields influence far beyond her 29 years. Since joining Berkshire Hathaway in 2009, she has become one of the oracles of Omaha’s most trusted advisors, keeping an eye on his smaller investments and also serving on the boards of H.J. Heinz, direct marketer Oriental Trading and paintmaker Benjamin Moore. Buffett has suggested that Cool will play a crucial role in the company following his
eventual exit. 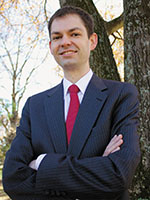 Adam Chandler, US Department Of Justice
The youngest lawyer handling federal antitrust appeals for the Department of Justice, Chandler, 29, was the first entry-level attorney hired by the division in nearly two decades. In addition to his work on antitrust cases involving companies like American Express, he has gotten attention for ongoing research that found that private groups that petition the Supreme Court are most often pro business and anti-regulatory. In 2013 the Yale-educated lawyer raised his profile by announcing in a widely read New York Times op-ed that he is gay. 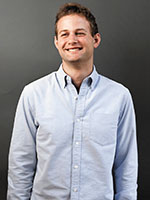 Amit Avner, Taykey
Israeli-born Avner, 28, founded Taykey to automate media buys for clients like Pepsi, Samsung and Sony, tracking what online audiences are reading and generating the most appropriate ads—every other minute. To date the company has raised $17 million from the likes of Sequoia Capital and SoftBank Capital. A one-time developer for the Israeli Defense Ministry, Avner began coding as a child and built his own search engine while still in his teens.