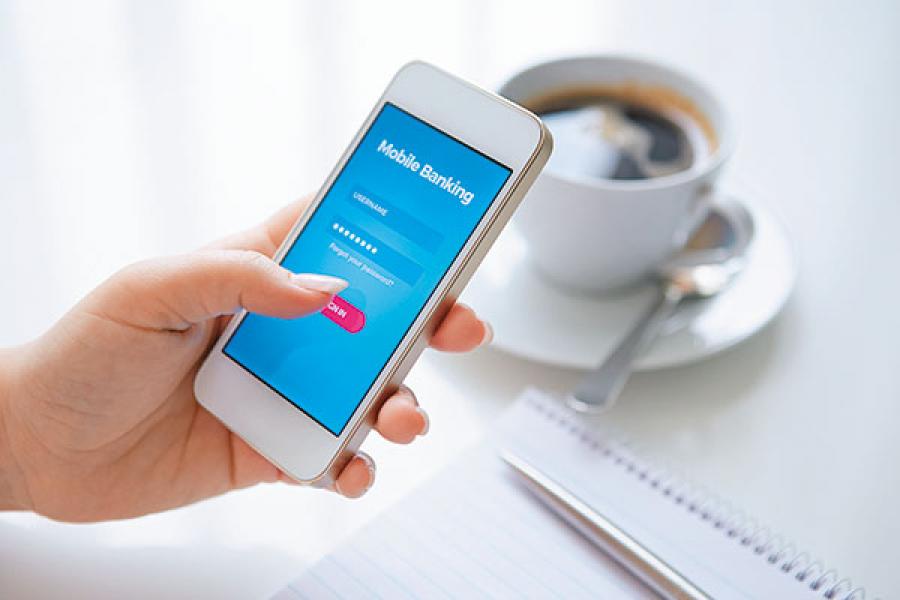 Image: Shutterstock
$11.5 bln is the projected value of India’s mobile wallet market by 2022, according to research and consulting firm 6Wresearch

The country has taken a massive step towards a cashless economy with the launch of the Unified Payments Interface (UPI) through the National Payments Corporation of India (NPCI). The NPCI is a primary body governing all retail payment systems in India.

UPI is set to make eshopping easier and allow people to transfer funds instantly across banks. Now, one can transfer money with just the UPI ID (like a virtual address or email) of the receiver. This would eliminate the need to provide sensitive information like a person’s bank account number, IFSC, debit/credit card and CVV numbers. Also, unlike a mobile wallet, one does not need to set aside funds upfront in an account.

At present, the UPI is in its testing phase and is operational for a closed user group, which includes banks and various technology platforms. It is expected to be launched for the public in two months, an NPCI official said.

In the first phase, at least 30 banks are expected to provide this service to their customers. They just need to download the UPI app of the respective bank and generate a mobile PIN to confirm a payment.

“(UPI) is a game changer,” says Sanjay Khan Nagra, a senior associate with Khaitan & Co. Several technological innovations in the US were PC/desktop-based or linked to the internet, Nagra says, but rarely has change taken place at this scale through the mobile platform.

The UPI is built on the country’s existing IMPS (immediate payment system) where funds can be transferred from one account to another 24x7. “It will make one’s bank account operate like a mobile wallet,” says Nagra.

RBI Governor Raghuram Rajan calls the UPI ‘a revolution’. “The country has the most sophisticated public payment infrastructure in the world, which can be accessible to anyone who enters the system,” said Rajan. Axis Bank’s MD and CEO Shikha Sharma has called UPI a “WhatsApp moment” and an “audacious” innovation for payments in India.

But India remains, largely, a cash-led economy. Cash constitutes 68 percent of consumer payments (in value terms), according to analysts AS Venkata Krishnan, Alpesh Mehta and Dhaval Gada from Motilal Oswal Securities in a March 2016 digital banking report. The “cash intensity”—which the RBI wants to help bring down—is expected to reduce to near 40 percent by 2019, the report says.