The pandemic has driven most designers to offer videos in lieu of shows. But not Jason Wu. To host a show now is to declare that the runway still matters, even in a pandemic. It better be good 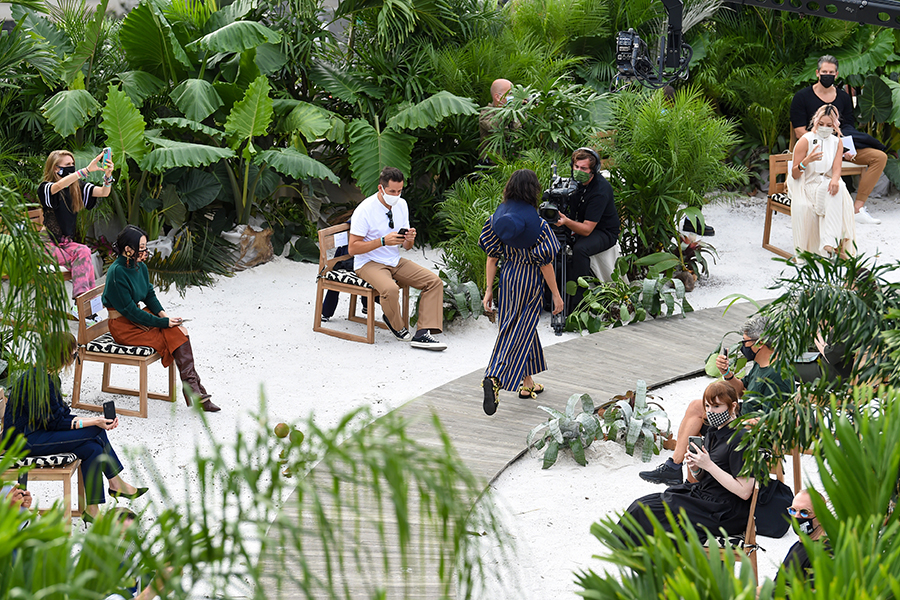