Almost there: Rich, but not rich enough 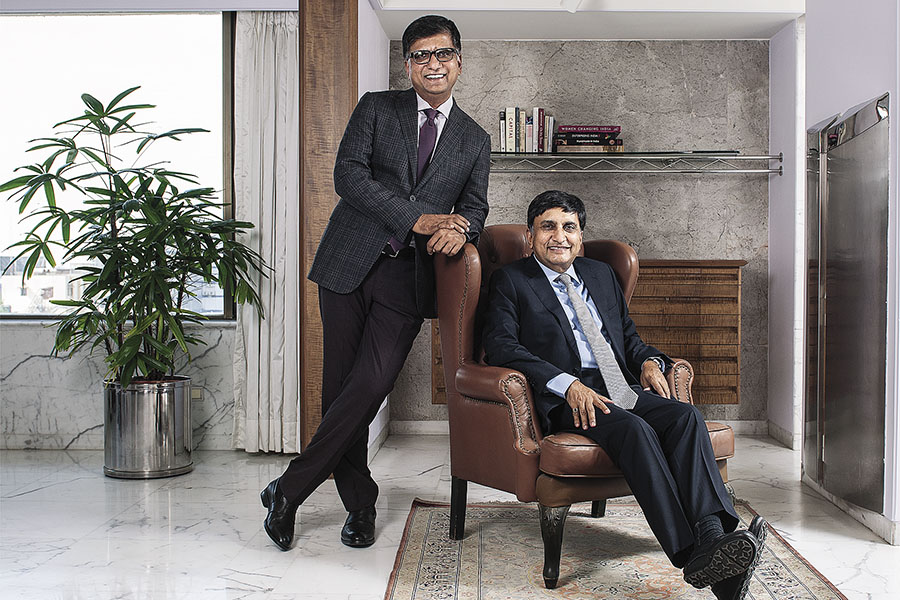 From pharma to power: Samir and Sudhir Mehta inherited the Torrent Group from their father

The price of entry into the list of Asia’s Richest Families is a hefty $5 billion this year, meaning that many of Asia’s most successful business families are not quite rich enough to make the cut. Here are three notable ones:

The Consunjis
The Philippine family controls power, real estate and infrastructure giant DMCI Holdings. David Consunji, a former concrete inspector, founded it as a construction company in 1954; he died this September. His son Isidro now heads DMCI and its subsidiary Semirara Mining, while four other members of the clan, including sons Victor, Jorge and Herbert and daughter Luz, sit on the board. Semirara Mining is the nation’s largest coal-producing company, accounting for 90 percent of total coal production in the Philippines.

The Keswicks
This Hong Kong family operates conglomerate Jardine Matheson and its nine subsidiaries, specialising in car dealerships, property, restaurants, insurance and luxury hotels. The business dynasty’s history stretches back to 1832, when Scots William Jardine and James Matheson founded JM&Co as a tea-and-opium trading company in Canton (now Guangzhou). Today, fourth-generation scion Sir Henry Keswick chairs Jardine, while his nephew Ben is the managing director. Henry’s other nephew Adam and brother and former chairman Simon are also on the Jardine board. Jardine House, the company’s portholed tower on the harbour front, served as the headquarters for the fictional company in the 1988 television miniseries, Noble House.

The Mehtas
Brothers Sudhir and Samir inherited the $2.9 billion (revenue) Torrent Group from their father, the patriarch Uttambhai Nathalal, a former pharmaceutical salesman who started it as a pharmaceutical company. Sudhir led the Indian group’s expansion into power when it acquired ailing Mahendra Cables in the 1980s and, with two state-owned utilities, formed the listed Torrent Power. It generates electricity for more than 3 million customers in Gujarat and neighbouring states. Torrent Pharma is run by younger sibling Samir. Sudhir has two sons, Jinal and Varun, with the former being a director at Torrent Power, where he heads the company’s distribution operations.

Tweets by @forbesindia
Bitcoin price to settle at $10,000-$11,000 over next fortnight: SearchTrade CEO Vishal Gupta
Taking a regular email holiday can make you smarter