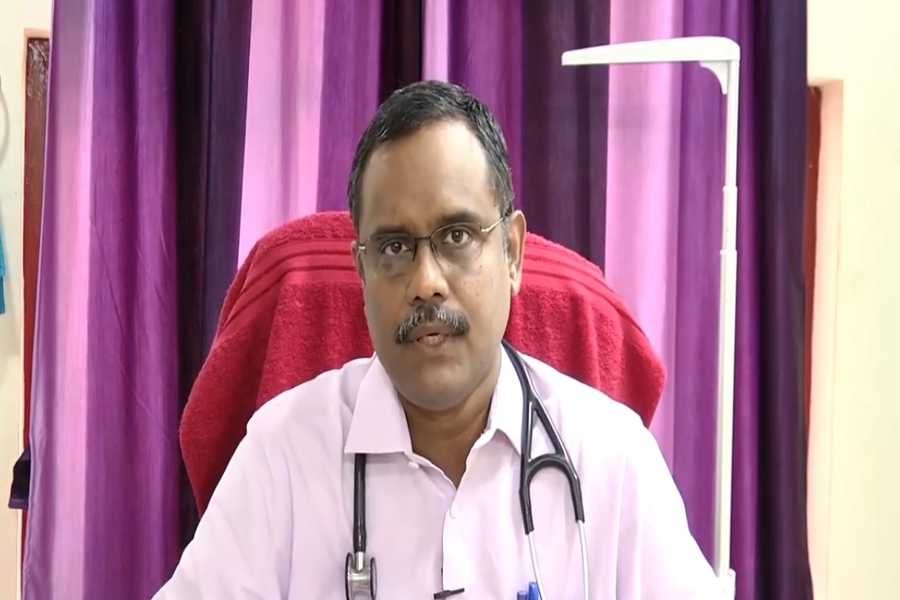 Substantial clinical evidence demonstrates positive effect of salt intake on the blood pressure. Opting for low salt and low sodium food options, limiting intake of canned and processed foods can help in significantly lowering down the sodium intake. Considering the health benefits to delay or prevent the incidence of hypertension in normotensive people, as well as positive impact on blood pressure lowering in hypertensive people, the efforts to restrict the salt intake is worthwhile and we should strive to achieve it. Issued in Public Interest by USV PVT LTD

Lifestyle: The cause and the most effective treatment for Hypertension
Hypertension or high blood pressure is one of the most common lifestyle disorder, but often it isn’t seen as the culprit until a serious medical problem appears. It is a dangerous disease in its own right, however, with multiple complications. It can permanently damage the eyes, lungs, heart, or kidneys. But, the good news is that like most of the lifestyle disorders, hypertension is preventable and even reversible to some extent. In fact, at times no medication is then required at all, provided the changes are adopted before the rise in blood pressure becomes irreversible.

A number of daily practices ranging from poor diet and minimal or no physical activity to poor psychological health collectively constitute an unhealthy lifestyle. A focus on these aspects is required so as to prevent disorders like hypertension. It is advised that a healthy diet rich in fiber, fruits and vegetables; lower intake of salt, sugar and saturated fats; moderate physical activity; limited alcohol intake; managing body weight and stress are some of the key lifestyle improvements that reduce the risk of developing high blood pressure.

High blood pressure, like every lifestyle disorder, poses two choices that many people find distasteful: live with positive habits or resign yourself to taking medication as you grow older. All lifestyle options are a matter of personal choice. Moving in the right direction doesn’t need to be drastic if you start early enough. Stay in your comfort zone while reassuring yourself that the zone can expand until you reach your ideal goal. Disclaimer: The views, suggestions and opinions expressed here are the sole responsibility of the experts. No Forbes India journalist was involved in the writing and production of this article.