As recommended by WHO, one should not consume more than 5 grams of salt in a day, says Dr. M.K. Ansari 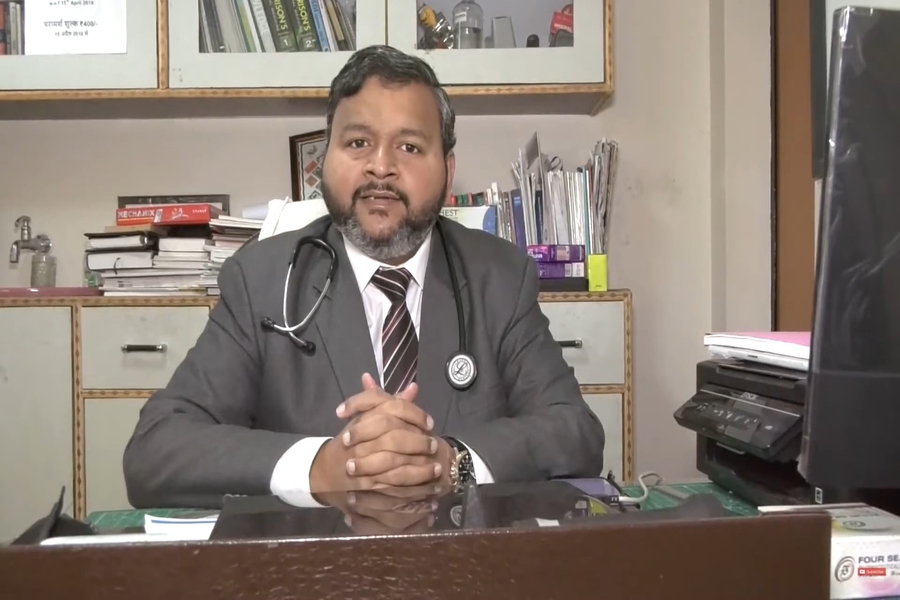