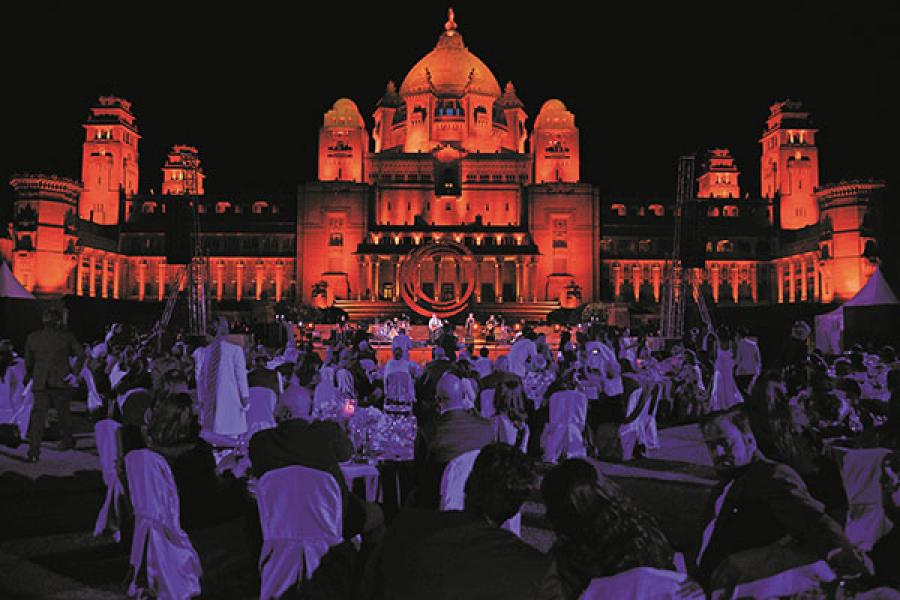 GATHERINGS
Jodhpur One World Retreat
Umaid Bhawan, Jodhpur, March 20-22
The star-studded fundraiser brings together some of the greatest minds from business, entrepreneurship, arts, science, entertainment and philanthropy to support and celebrate the Indian Head Injury Foundation. The second edition of the event will include sessions with Dr Jamshid Ghajar, founder Brain Trauma Foundation, US; a charity auction hosted by Christie’s; a performance by the Eton Choir; an address by Sadhguru Jaggi Vasudev; a fashion extravaganza at the Mehrangarh Fort and a performance by artist and peace activist Yoko Ono. 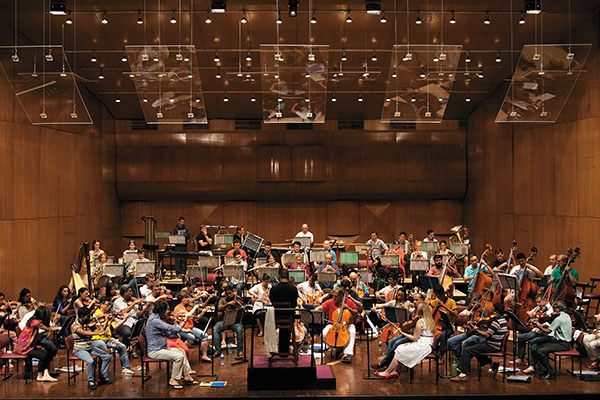 Image: Prasad Gori for Forbes India SPOTLIGHT
Symphony Orchestra of India, Spring 2015 season
NCPA, Mumbai, February 5-21, ncpamumbai.com
They bring the first ever performance of Verdi’s Requiem in India. An internationally-renowned cast of soloists and the Bournemouth Symphony Chorus, under Russian maestro Yuri Simonov, will join the Symphony Orchestra of India (SOI) for these performances. Other performances will feature SOI music director Marat Bisengaliev as the soloist in Bruch’s ever-popular Violin Concerto in G minor. An opera gala will close the season on a high note.

FRESH OFF THE SHELVES
• Partition: The Long Shadow
Ed: Urvashi Butalia (Zubaan / Viking)
Essays that explore new ground in Partition research, looking into areas such as art, literature, migration, and notions of ‘foreignness’ and ‘belonging’, and focus on hitherto unaddressed areas of Partition such as the North-East and Ladakh.  Butalia is one of the most respected scholars on the subject.
• A Mirrored Life: The Rumi Novel
Rabisankar Bal (Penguin Random House); translated by Arunava Sinha
When medieval Moorish traveller Ibn Battuta arrives in Konya, Turkey, more than half a century after the legendary dervish Rumi had died, he is entrusted with a manuscript of Rumi’s life stories. As Battuta reads and recites these tales, his listeners discover their own lives reflected in these stories.
• An Unfinished Agenda
K Anji Reddy (Penguin Random House)
From his birth in an Andhra village to founding and running Dr Reddy’s Laboratories, Dr K Anji Reddy’s journey is an inspiring story which takes the reader on a whirlwind tour of the science of medicine over the last 100 years.
• HiFi in Bollywood
Rishi Vohra (Jaico Publishing)
The story of Rayhan Arora who abandons the life his father wants for him in the US and secretly becomes an assistant director in Bollywood.
• Tracking Purnima
Usha Kathir (Jaico Publishing)
A journalist goes on the trail of a 1960s actress and singer who had disappeared, and is now a forgotten star.