The ties of blood and business have converged in India for centuries but as economic realities change, owners are warming up to the need for external experts to run the show 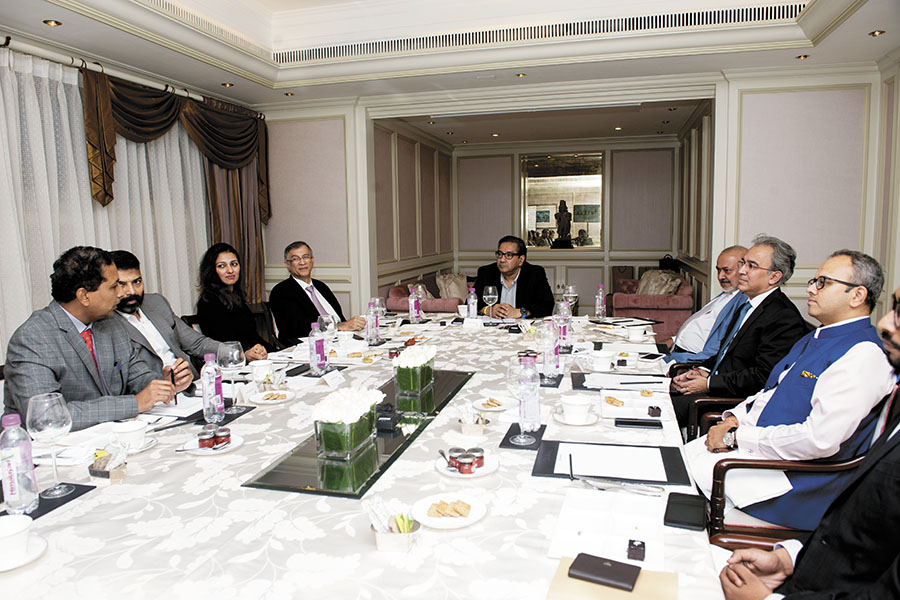 India has a unique entrepreneurial ecosystem with several commercial enterprises still owned and managed by business families. Globally, however, while most businesses began as entrepreneurial pursuits of individuals and their families, many of these, especially in the US and Europe, have transformed into widely held and professionally managed corporations over time.

In India too, a similar transformation is under way and it is hard to miss. As ventures grow in size and make their foray into international markets, many promoters are bringing in professionals from outside to work in tandem with the current generation of business families.

In several other cases, the current generation does not want to do anything with the legacy business and is content to enjoy the benefits of ownership while pursuing individual ambitions.

Hiranandani asserted that the most visible trend among family businesses in India, especially after the economic liberalisation of 1991, is that of professional talent from outside coming into the business fold and aiding the promoter family in creating wealth for all stakeholders.

Metropolis’s Shah, who took a single-location pathology lab started by her father and transformed it into a national and international chain of diagnostic centres, said members of a business family, especially the current generation, are a lot more comfortable stepping away from the business operationally and playing the “broader role of an owner” while professionals are hired to run the company.

Gumashta of Julius Baer, whose firm manages the wealth of many business families, pointed out that the more evolved business families believe in striking the right balance between professionals from within the family and outside, based on their strengths. “In many businesses, younger members of the family are mentored by professional managers who do a fantastic job in dispassionately identifying the core strengths of an individual and helping him/her mature as a professional,” said EY’s Memani, who has advised several entrepreneurial families on business transformation.

Khorakiwala, whose health care venture owns and operates hospitals and manufactures drugs as well, said that, often, family-led entrepreneurship and professionalism get classified into two different buckets and this isn’t necessarily accurate. While professional managers are needed in a venture to take business decisions based on the evolving realities of an industry or the economy, the entity also needs entrepreneurial vision and risk-taking ability to thrive, he said.

Merchant, who teaches best practices for family businesses to management students, observed that much has been made about a family business’s unwillingness, especially that of the earlier generations’, to let go of operational control through delegation. “My concern is that not much thought is given to the strengths that these promoters bring to the table such as the agility to change from one business model to another and risk-taking ability,” he said.

Established family businesses are not only warming up to the reality of bringing in external professionals on board but they also have to deal with the natural progression of younger family members coming of age, said the panelists.

Khorakiwala was of the opinion that the next generation of business families interested in running the operations should be given responsibilities “step by step”. Giving his own example, the 75-year-old entrepreneur said that he had only sought to mentor his three children by giving them directional guidance instead of judging their performance. “If they have to become entrepreneurs, they need to take their own decisions and learn from their own mistakes,” said Khorakiwala. “There also needs to be a perception that members of the next generation are treated fairly and equitably by the older generation.”

Shah, who worked shoulder-to-shoulder with her father to build Metropolis into what it is today, said the current generation of family businesses is different from those in the past when it comes to “the independence of their voice”. “Friends of mine from family businesses used to feel suppressed and restrained 15 years ago,” she said. “A lot of them were in businesses that they weren’t passionate about. But today, if the younger generation wants to do something different, their parents are far more accepting of their decisions.”

Many times, and often unknowingly, the older generation can burden the current one with the weight of their expectations, and this is something that should be avoided, said Jain. “The new generation should be dictated by their own passion,” he said. “If they are allowed to pursue their passion freely, they will definitely become successful in their chosen field.”

“The impression that I get is that the younger generation of family businesses is very sharp,” said Gumashta. “When a member of this generation inherits the family wealth, he or she has the option to do something totally different from the family business since there are multiple investment options available like private equity.” At the same time, Gumashta pointed out that one of the challenges that the next generation members face, especially when they look to invest wealth through family offices, is that many of them “haven’t got their hands dirty” in terms of actively working to build a business from the ground up.

Another topic of discussion at the roundtable was that of succession planning and family disputes. India has witnessed the fortunes of several well-to-do family businesses disintegrating in the absence of proper succession planning and members of the next generation quarreling with one another. Khorakiwala was of the view that, first and foremost, family businesses “require a compelling long-term vision, which is larger than life, to help the family stay together and build the business”, in accordance with that vision.

Often, the genesis of a dispute among members of a family business isn’t in the distribution of wealth, which is easy to do, said Hiranandani, but in the way the power to manage the business is distributed. “Who is handling what operation? Does the other brother have a more important portfolio? These are some of the issues that become extremely difficult to manage,” said Hiranandani. “There is no simple solution to feelings of jealousy. The idea is to make the separation as quick as possible, without allowing procrastination.”

Jain of Nirmal Lifestyle believes that while the senior-most generation always endeavours to keep the family and business together, it is “equally their responsibility” to chalk out a plan for division of wealth and responsibilities, if the need arises. 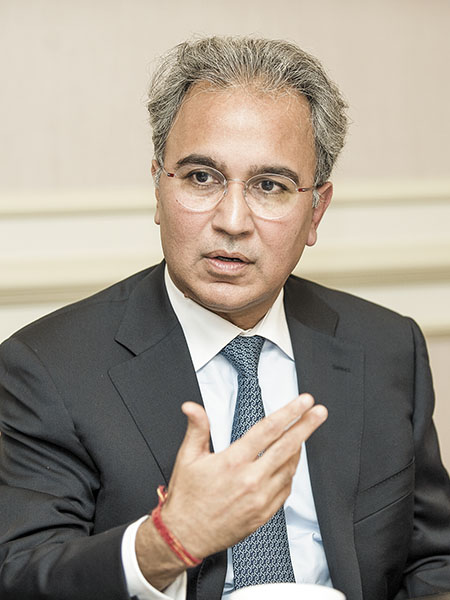 Rajiv Memani, chairman of India region, EY
One of the most effective ways for a family business to plan for the future is to adopt a family constitution, like the Khorakiwala family has done. “The constitution that we have laid down is fair and deals with the interests of many subsequent generations,” said Khorakiwala. “All my children took a look at the constitution before it was finalised and gave their comments, which were incorporated in the final document, which is legally binding.”

A family trust is another vehicle that is becoming increasingly popular among family businesses while planning for the future, according to Gumashta and Khorakiwala. It effectively helps in keeping the wealth of the family separate from the functioning of the business.

Several management thinkers believe that the natural progression for family businesses, as they grow in size, is for them to become large, listed enterprises with diverse shareholding. But family-owned businesses can sometimes deal with challenges in business better than others, leveraging the collective bond and business sense of the family.