That's not all. The new measures state that all participants must be vaccinated or will need to do a 21-day quarantine on arrival in the Chinese capital 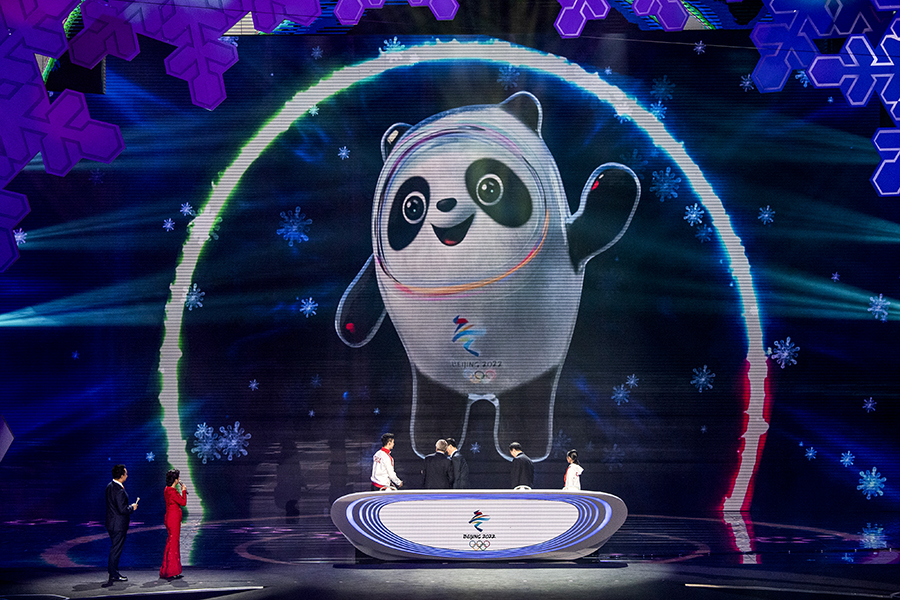 February's Beijing Winter Olympics will be held without overseas spectators and athletes must be fully vaccinated against the coronavirus or face 21 days' quarantine, the International Olympic Committee said.

The measures, which do allow spectators who are living in mainland China, were revealed with the Games just four months away and after the Tokyo 2020 Olympics similarly juggled with how to go ahead safely during the pandemic.

The Tokyo Games, which were postponed by a year because of the health crisis, mostly took place without any spectators to prevent infections.

Another difference from Tokyo will be that all participants must be vaccinated or will need to do a 21-day quarantine on arrival in the Chinese capital. Athletes who can provide a "justified medical exemption" will have their cases considered.

All attendees will enter a strict "bubble" as soon as they land that covers Games-related areas and stadiums as well as accommodation, transport, catering and the opening and closing ceremonies.

The decisions, announced by the IOC but taken by Chinese organisers, are a foretaste of a package of measures to be released in October designed to prevent the Games from turning into a source of contamination.

All domestic and international Games participants and workforce in the bubble, known as the "closed-loop management system", will be tested daily.

The 2022 Beijing Olympics, which is facing calls for a boycott from rights groups, is scheduled for February 4-20.

The IOC said that allowing domestic fans "will facilitate the growth of winter sports in China by giving those spectators a first-hand Olympic and Paralympic experience of elite winter sports, as well as bringing a favourable atmosphere to the venues".

Speaking at Beijing's Olympic Park on Thursday, locals said that safety must come first, even if that means foreign fans missing out.

"I think it's the right thing to do because foreign spectators can watch it broadcast live," said Zhang Xinyu, 29.

"But if there are a lot of people travelling, it won't be safe for either the athletes or the foreign guests."

China, where the coronavirus emerged towards the end of 2019, has wrestled down the number of local infections to a trickle by deploying aggressive, mass testing and keeping its borders extremely tight.

Tweets by @forbesindia
International Coffee Day: India's coffee exports up over 25% in 2021; over 3% of the world's coffee is Indian
Konami's 'eFootball' release mocked by fans