The invisible hand behind the Tokyo Olympics

The force behind the Olympic curtain is Dentsu, an advertising goliath with near mythical levels of power and influence in Japan 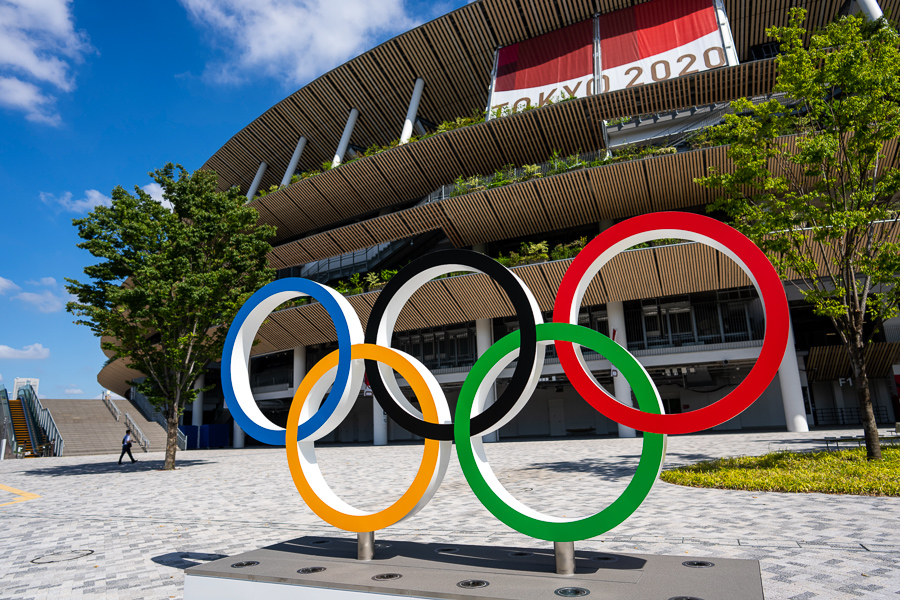 The Olympic Stadium ahead of the Tokyo Games in Tokyo, July 19, 2021. Dentsu, an advertising giant hard-wired into major Japanese institutions, stood to be Japan’s biggest winner of this year’s Games. But the pandemic has played havoc with those plans; Image: Doug Mills/The New York Times

TOKYO — It’s not an official sponsor of the Olympics. It will remain invisible to the millions of viewers who begin tuning in this week. But without it, the Tokyo Games could not have happened.The force behind the Olympic curtain is Dentsu, an advertising goliath with near mythical levels of power and influence in Japan.As a gatekeeper to the world’s third-largest economy, it has become a major figure in international sports. It played a prominent role in Tokyo’s Olympic bid, then was named the Games’ exclusive advertising partner, bringing in a record-shattering $3.6 billion from Japanese sponsors.With its nearly complete control over the Olympic marketing bonanza, Dentsu stood to be Japan’s biggest winner of this year’s Games. But as the pandemic has played havoc with the event, a company accustomed to always coming out on top finds itself in an unfamiliar position.Its expectation of an enormous windfall has dwindled. The advertising campaigns and promotional events that sponsors usually mount in the months before the Olympics have been canceled or pared down, depriving Dentsu of what analysts say is one of the most lucrative parts of the sporting pageant.And with the Olympics about to begin, some of Dentsu’s largest clients have begun pulling back. Toyota, a top sponsor, said Monday that it would not run Olympics-themed television ads in Japan during the Games, reflecting concerns about a possible public backlash against companies underwriting the event.For the clients that continue their Olympic advertising campaigns, Dentsu faces a serious test of its message control. Polls show that about 80% of the Japanese public opposes holding the Olympics, which were postponed by a year and will now be held amid a state of emergency in Tokyo.“What kind of message do you send right now? It’s a really difficult question, and sponsors are definitely troubled by it,” said Osamu Ebizuka, a veteran of Dentsu’s sports marketing department who is now a visiting professor of business management at J.F. Oberlin University in Tokyo.Dentsu, asked how it would shape its clients’ approach toward the Olympics, said that it was “not a sponsor,” so it was “not in a position to comment.”Even with its challenges, Dentsu remains an unparalleled force in Japan. It is by far the country’s largest marketing firm, with a grip on nearly 28% of the country’s vast advertising budget.Dentsu started life in 1901 as a news agency before realizing it was more profitable to package its content with advertisements. In the lead-up to World War II, it was merged into a state-run news service that pumped out propaganda for Japan’s Imperial Army.Under U.S. occupation, the organization split into three parts: the ad agency Dentsu and Japan’s two largest news services, Kyodo and Jiji Press.

Tweets by @forbes_india
Jeff Bezos launches to space, aiming to reignite his rocket company's ambitions
How companies are leveraging AI to personalise experiences