From Toast Cannibal to Cuberdon, 5 Belgian food specialities beyond waffles, mussels and fries

If you think the food of Belgium comes down to mussels and fries, read on to learn about some of its other specialities 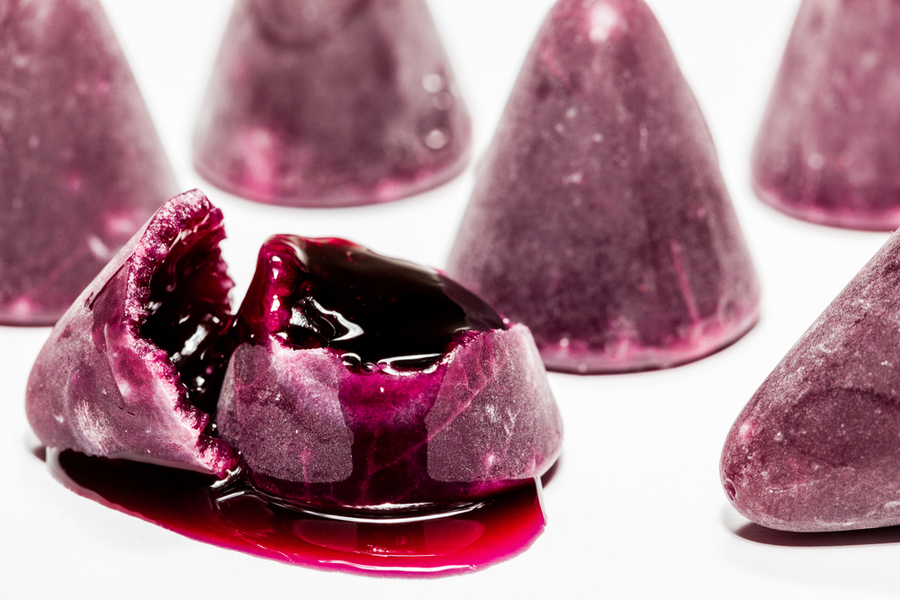 Cuberdon is a Belgian candy for when you want a break from chocolate.
Image: Shutterstock

This year, the latest World's 50 Best Restaurants list is taking place in the Belgian city of Antwerp, Flanders, where chefs from all over the world gathered to find out on Tuesday if they have a spot on the eagerly awaited ranking. But the event's choice of destination is itself more gastronomic than it might seem. If you think the food of Belgium comes down to mussels and fries, read on to learn about some of its other specialities.

Since Rubens' hometown, known worldwide for its diamond trade, is the epicenter of the World's 50 Best Restaurants ceremony this Tuesday, it's a good occasion to find out about the signature sweet treat of the area, namely Antwerp hands or "Antwerpse Handjes'. They are made of flour, sugar, almond powder and eggs and are easily recognizable because they are shaped like a hand, in reference to a legend that says that the giant Druon Antigoon cut the hands of sailors who went up the Scheldt and did not pay the toll.

This is another sweet treat. You can't go wrong with its conical shape. The original candy contained a raspberry syrup, which flows when bit into. Eating these candies is so ingrained in the Belgian food repertoire that it is not uncommon to find "cuberdon" as a flavor of chocolate, for instance. However, cuberdon candy now comes in a variety of differently flavored fillings such as strawberry, blueberry, licorice...

There's more to life for a Belgian foodie than mussels and fries and shrimp croquettes! Filet Américain or Toast cannibal is a bastion when it comes to Belgian culinary traditions. It is said to have been invented in 1924 by a restaurant owner, Albert Niels. The preparation resembles a tartare, but differs somewhat since the material is more mixed together thanks to the incorporation of mayonnaise. Belgians often spread it on bread. Originally, horse meat was used, but the American filet is now more commonly prepared with beef. The recipe also contains capers, chopped onions and Worcestershire sauce.

The French aren't the only ones with a tradition of charcuterie. One specialty in Belgium is pâté gaumais, originating from the Gaume region, bordering Lorraine and Luxembourg. It refers to a pie made with shortcrust pastry containing pork—preferably a prime, juicy cut of meat—which is marinated in white wine, white vinegar and aromatic herbs.

Let's continue our culinary tour of the Antwerp region with this speciality which becomes a finger food during the aperitif hour. The Antwerp fillet is in fact a piece of beef taken from the thigh which is salted, dried and then smoked over wood. Very thin slices are then cut to serve it.

Tweets by @forbesindia
Photo of the day: Home for jute
Online video consumption in India set to explode by 2025: Bain Report