It is indeed in brick-and-mortar stores that people may first be able to experience Meta's metaverse. Internal documents reportedly detail a plan to open a series of retail outlets 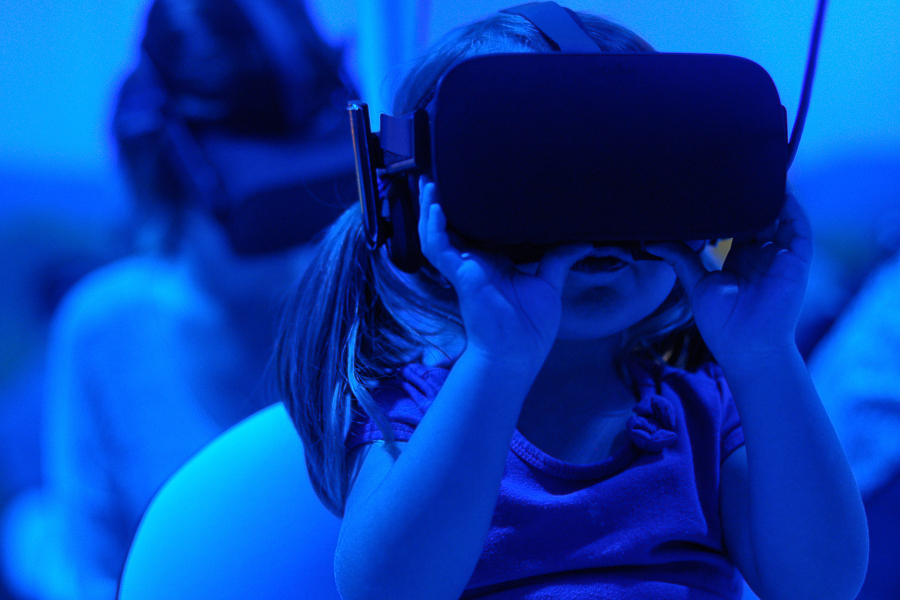 Meta could showcase its metaverse in retail stores.
Image: Giu Vicente on Unsplash

It is indeed in brick-and-mortar stores that people could first be able to experience Meta's metaverse. Internal documents reportedly detail a plan to open a series of retail outlets

Meta, the company formerly known as Facebook, is reportedly considering building physical stores to immerse the first consumers in its vision of the metaverse. The stores would allow users to test the American group's new augmented reality and virtual reality products.

The gateway to Meta's new digital world could be found in real-world retail stores! According to information from the New York Times, it is indeed in bricks-and-mortar stores that people could first be able to experience Meta's metaverse. Internal documents reportedly detail a plan to open a series of retail outlets. The stores would apparently feature the company's latest products, fresh from the group's "Reality Labs" division. This currently manufactures virtual reality headsets like the Oculus Quest and will soon deliver future products. After the initial experiments, these stores could become special Metaverse centers around the world. The stores could be called Facebook Hub, From Facebook or Facebook Innovations, although the company's recent rebranding could affect these proposals.

Documents seen by The New York Times suggest that the outlets would have to meet several criteria, striving to make the world more open and connected, while inspiring both curiosity and closeness. For Meta, the goal would be to welcome customers in the best possible way, while offering them a "judgment-free journey." You could almost imagine these stores resembling Apple's retail outlets, designed as an experience in their own right. The stores will likely be modern, with a minimalist aesthetic, according to internal documents. The firm's first such store is reportedly planned for Burlingame, California, although Meta has yet to speak out on the subject.

For Meta and its CEO Mark Zuckerberg, the metaverse represents the future of the company. It will be a digital world based on virtual and augmented reality, where the global internet can come together. However, the company estimates that this project will be realized in five to 10 years. And while it's first necessary to create this complex universe, the requisite augmented reality and virtual reality products present another challenge. Technically, these are not yet fully developed, and they are only available at relatively high prices.

A final challenge for the brand is that winning over customers may take time. The digital environment won't necessarily be to everyone's taste, and the latest information leaks from Facebook could well give some consumers cold feet.

Tweets by @forbesindia
Inside the UN headquarters: A treasure trove of art
Original Apple computer built by Steve Jobs and Steve Wozniak is going under the hammer