Exor, Ferrari's parent company, has shown an increasing interest in fashion brands, buying a majority stake last December in Shang Xia, a brand founded by Hermès, followed by a purchase of 24% of Christian Louboutin in March 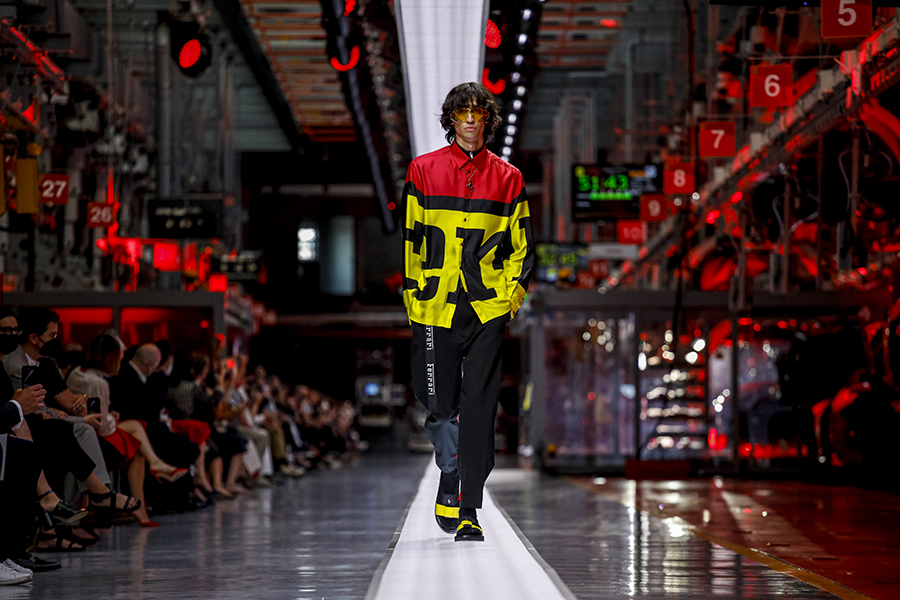 A model walks in Ferrari’s first fashion show, Maranello, Italy, June 13, 2021. The Italian carmaker just had its first runway show. Was it any good? And what is the company thinking anyway?
Image: Valerio Mezzanotti/The New York Times