This renewed scrutiny arrives at a critical time for Tesla. After reaching a record high this year, its share price has fallen about 20% amid signs that the company's electric cars are losing market share to traditional automakers. 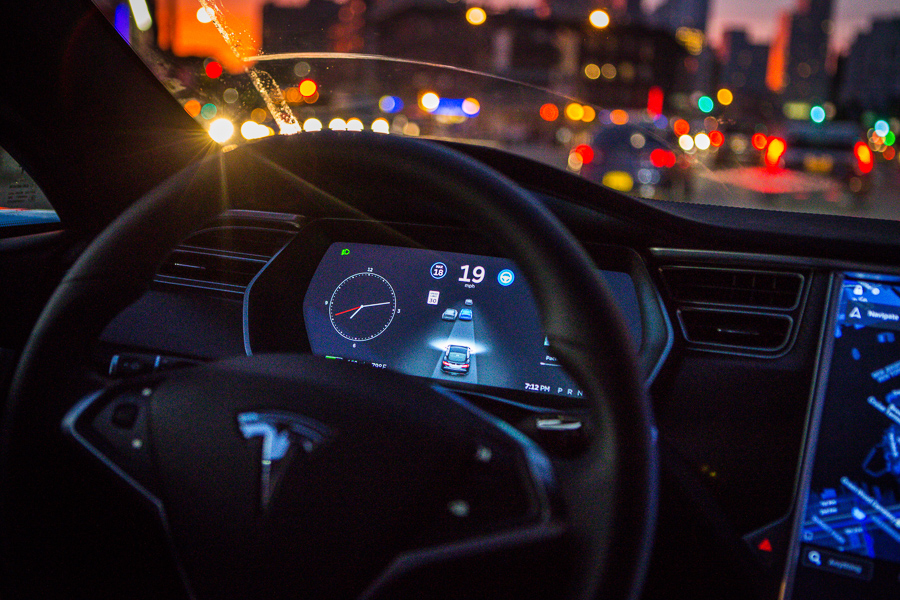 A file photo showing Tesla's 2016 overhaul of the car's operating system, known as Tesla 8.0, where the biggest change was how Autopilot shifts towards a heavier reliance on its radar than its camera to guide the car through traffic.
Image: Christopher Goodney/Bloomberg via Getty Images​

Tweets by @forbesindia
Companies in technology sectors have come out strong after the pandemic: Naveen Tewari at FILA 2021
Here's how bored rich people are spending their extra cash