The overall growth rate will remain near 6% this year, a historically high level after a recession, but the expansion reflects a vast divergence in the fortunes of rich and poor countries

By Patricia Cohen and Alan Rappeport 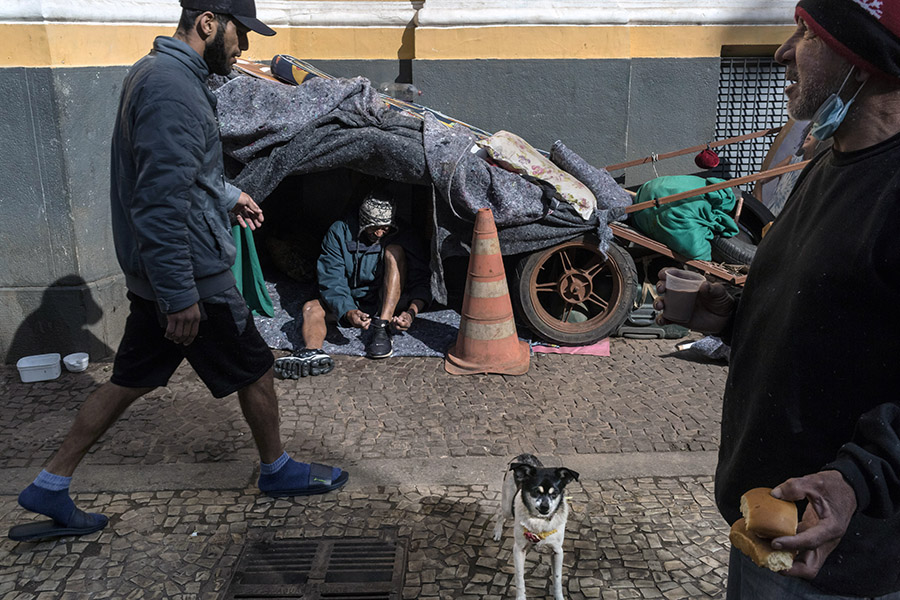 A street in Sao Paulo, Brazil, on July 31, 2021. Poverty in many nations is on the upswing.
Image: Mauricio Lima/The New York Times

Tweets by @forbesindia
In China, homebuyers who went all in say they want out
Dulquer Salmaan: Here comes the son 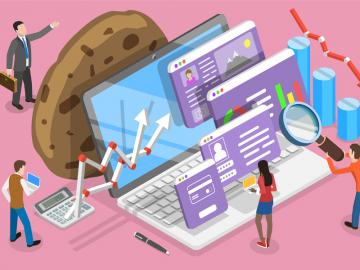