The spread of the epic far and wide is a great example in how to curate content, even in today's digitally connected world 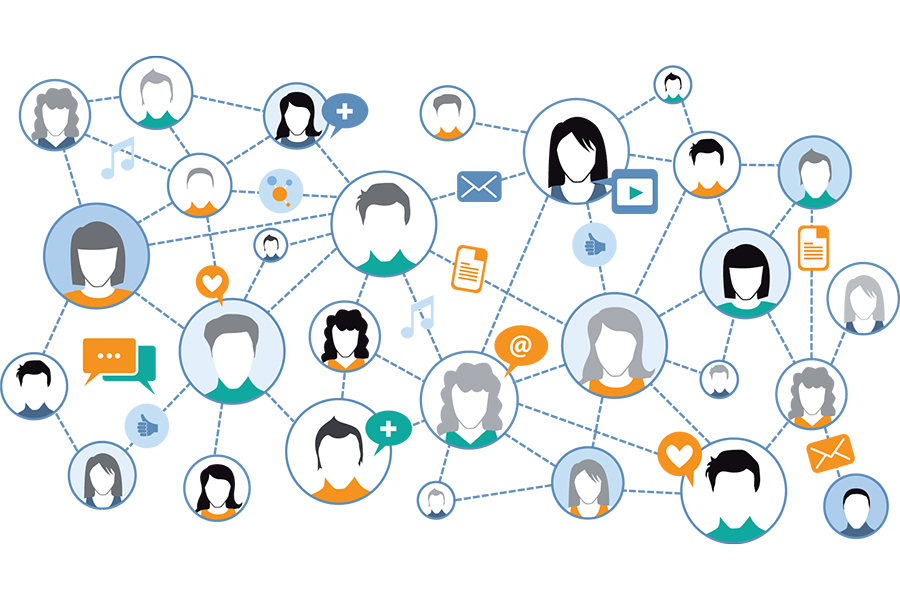 The largest democracy has given its verdict, and social media has been a favourite platform for ideologies to have mock fights online. Interestingly, a mythological character keeps popping up in serious debates every time the country goes to election. With Ram Navami falling within the seven phased general elections’ period this year, it was evident to have posts and counter posts that refer to Rama of Ramayana.

Amidst this hullaballoo one just got intrigued by the value of Ramayana as a piece of content, bereft of any political and religious ideological representation. In an era where content marketing reigns supreme for brands to help them establish a share of consumer mind space, what works for this epic saga to be in currency for such a long time?

The story of Ramayana is broadly known to people of the Indian subcontinent. It is the story of Rama, a crown prince, compelled to go on exile to fulfil his father’s commitment. In the process, his wife is kidnapped by demon king Ravana, who he fights with the help of an army of monkeys, with special assistance from Hanuman.

In spite of being one of the earliest epics in the world, what is truly fascinating is the way the nurturers of this brand story marketed its content in an era that was punctuated by long travel between various cultural dwellings. The spread of the Ramayana and its way of sparking cultural adoption far and wide is a great example for curating content in a digitally connected world, even today. Virality is based on a content cutting across a large audience, and an analysis of the Ramayana offers some clear ‘C.U.T-through’ principles for the same.

Consumer engagement
In the C.U.T method, ‘Consumer engagement’ is at the core of viral content. Remember the Kiki dance challenge? Traffic guards world over struggled to manage the mania of dancing alongside a moving car. But Canadian rapper Drake never hinted at that in his original number. Comedian Shiggy inspired a dance move on the road with this track but that never involved any car, stationary or moving. A moving car in the background and later the act of jumping out of a moving car, and variations of that act, were additions that consumers across the world made themselves. The Kiki challenge evolved as user-generated content. And a look at the variations in the story of the Ramayana shows that its narrative has been continuously enriched by people too.

Much before Valmiki, the raider-turned-ascetic, scripted his version of the story, it existed. And Valmiki’s Ramayana is not the only version to be created. The story travelled through land-dwellings, from Punjab and Kashmir to China, Tibet and East Turkestan in the north. It voyaged through the seas to Java, Sumatra and Malaya from south India and Gujarat. It also journeyed through the eastern land route from Bengal to Burma, Thailand and Laos. All these journeys have one thing in common—the indigenous adoption of Ramayana in the backdrop of cultural contexts in foreign lands.

Countries that welcomed the story of Rama adopted it to their own cultural milieu, and transformed it to the extent that its foreign origin is often forgotten. In his classic 1970 research paper titled Ramayana - An Instrument of Historical Contact and Cultural Transmission between India and Asia, Santosh N Desai refers to the existence of important rivers, mountains, cities and towns named after characters from the epic, and episodes nationalised in the borrowing countries. Vietnam and Cambodia created their versions by mixing the Indian and Javanese narratives.

In the Etruscan civilisation of Ancient Italy, the discovery of antique artefacts bearing images of two men with bow and arrow, and a woman, trailed by a tailed monkey-like figure, make many muse the cultural connection of Ramayana’s characters and episodes with Europeans.

Universal emotional appeal
A characteristic of this epic—and of the C.U.T method, is ‘Universal Emotional Appeal’. In this case, it could traverse beyond religious dogmatism. Generations of Muslim patuas [artisans] of West Bengal have been engaged in retelling the stories of Ramayana through colourful chitra patas (scrolls of drawings) accompanied by ballads in Bengali. When a patua brings alive Ravana’s remorse, moments before being slayed by Rama, he is not delivering a religious discourse but passionate enactment of the climax of the story. It is the emotional appeal of the narrative that moves the performer and audience alike.

Another version of Ramayana, the Mewar Ramayana, commissioned by Rana Jagat Singh of Mewar, was created through a school of art led by a Muslim painter. The Mappila Ramayanam, coming from the folk song tradition of the Malabari Muslims or Mappilas, is yet another example of how the epic has crossed cultural boundaries. The same holds true for the Muslim Manganiar community that earns a living by singing folk songs including stories from Ramayana. Though AK Ramanujan’s essay courted controversy, no one can deny existence of Buddhist, Jain and even other linguistic Rama Katha versions.

Timelessness
The timelessness of the story is the ultimate feature of the C.U.T method and the Ramayana, which holds the audience even today. The countless Ramleela shows and unbridled footfalls around them is phenomenal. Even in some foreign regions where the Ramayana has been adopted, like in South East Asia, current pop-culture still recruits audience for performances from the epic. An evidence of this point could easily be established by referring to the popularity that the Javanese song Anoman Obang has garnered over various seasons of D’Academy Asia.

D’Academy Asia is the leading musical reality show on TV in Indonesia, which caters to young talent from a number of South East Asian nations. A YouTube video of the 2015 guest performance of the song, by veteran performer Soimah Pancawati. has over 1.2 million views. In November 2018, Pancawati sang the song alongside young musical sensation Zainatul Hayat again, at DA Asia 4. The YouTube views for the 2018 upload is over 5.4 million views. The song, which describes the story of Anoman (Hanuman) torching Lanka, continues to be a choice of many contestants across seasons.

While the Ramayana has been regarded as a divine text by most believers of the Sanatana Dharma, for all practical purposes, it is a narrative connected to the human challenge of daily tensions in moral propriety. The solution to the challenge morphed into a cultural brand narrative that espouses the virtue of good deeds that move one forward vis-à-vis the regressive evil acts. The quest for righteousness as a brand ideal sits at the core of brand Ramayana. The user generated story, enshrined in universal human emotions over a timeless passage makes it viral content with eternal life, an enviable cut-through for any brand to achieve. The author is an advertising and marketing research industry veteran and now teaches marketing at Great Lakes Institute of Management, Gurgaon.
The views expressed in the article above are those of the author’s and are not intended and should not be thought to represent official ideas, attitudes, or policies of any agency or institution.

Tweets by @forbes_india
Women's hockey: On a stronger turf
The Magic of Design