The frightening future of data tyranny

The spectre of identity theft has yet to begin in India on an epidemic scale. When that happens we will face identity cross connections or even identity erasures, identity morphing, and identity avatars with or without our acquiescence 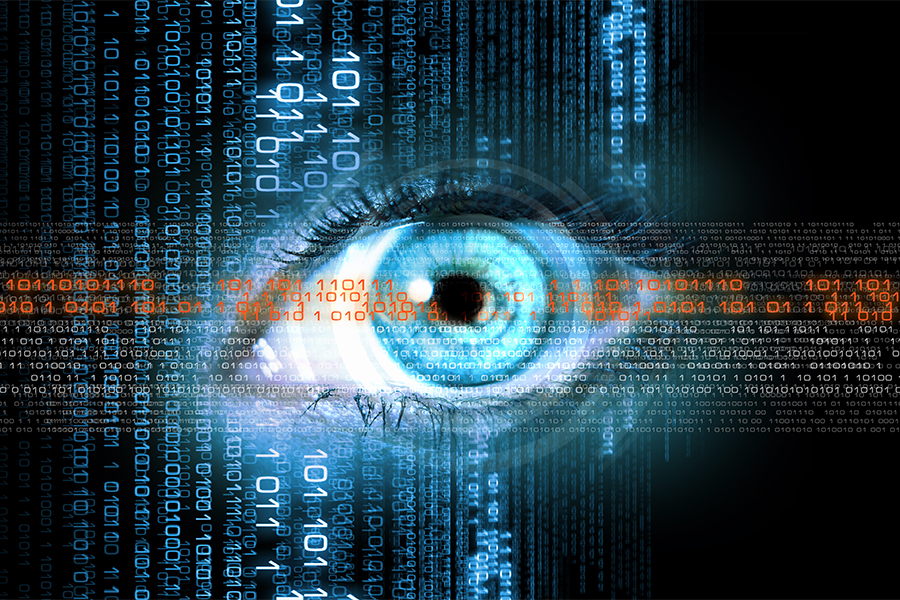 The state and any other entity which controls our biometric and social media data will be able to “hack” into our thought processes and manipulate them as per their wish
Image: Shutterstock

Yuval Noah Harari, an Israeli professor, addressed the World Economic Forum at Davos in January 2018 on the future of mankind under a digital dictatorship. He spoke of the fusion of information science and biotechnical advancements using the power of biometrics to create something we have not imagined clearly enough yet. The concentration of the power of data in the hands of a few corporate entities or governments will give a whole new horrifying landscape of manipulation, terrorization and control. He couldn’t have been more ominous.

China is already miles ahead of other countries in scanning, mapping, storing and utilizing data on its citizens to control and prevent any anti-government thought processes very akin to an Orwellian nightmare. Its planned launch by 2020 of the Social Credit System with the aim of judging the “trustworthiness” of its 1.3 billion citizens is chilling. In the article “Big data meets Big Brother as China moves to rate its citizens” , Rachel Botsman outlines how the “social credit score” will be used to signal one’s eligibility for mortgages or a job, where one’s children can go to school and so on. This score would be arrived at by crunching the data on one’s every activity - places visited, persons met, content consumed, vacations taken, medications purchased, books read, movies watched, taxes paid, intimacy enjoyed.  All to one purpose: to build a culture of “sincerity”. The truth is that dictators and repressive regimes have been known to euphemize megalomaniac tendencies. In truth, every human and every legal entity will be under constant watch and will be rated, whether they like it or not.

What does this really mean in existential terms? Most importantly, we give up our right to think. Freedom of thought as we know it will no longer exist. The state and any other entity which controls our biometric and social media data will be able to “hack” into our thought processes and manipulate them as per their wish. In other words, we are moving inexorably towards mental cloning and subjugation. First sheep, then dogs and now monkeys have been successfully duplicated on the physical plane. Only a moral wall prevents the cloning of humans. That wall is under siege. Now the new frontier that is being simultaneously explored is the “thought frontier” – the one characteristic that separated homo sapiens from all other species. Imagine the rewards to be reaped for an entity that is able to be the master of thought. The repercussions will be truly nightmarish. A vast majority of citizens do not even begin to comprehend the level of submission to the powers-that-be that this will bring about. The tyranny is waiting in the wings to begin.

As we give up more and more of ourselves, the less and less we will be able to save of ourselves. In many cases it is already inescapable. Buying insurance, opening bank accounts, acquiring telephone connections, homes and vehicles – everywhere, one is but a mere number. The spectre of identity theft has yet to begin in India on an epidemic scale. When that happens we will face identity cross connections or even identity erasures, identity morphing, and identity avatars with or without our acquiescence.

Should we attempt reversing the trend? Is it even possible? Probably not. The past is over. The future is looming up ahead riding on Big Data, Artificial Intelligence and Machine Learning. The only hope is to call together the nations of the world to put a data-concentration and data-use protocol which every country must necessarily adopt. Like in the cold war era which required checks and balances to curb the proliferation of nuclear weapons and thereby prevent “mutually assured destruction”, may be it is time now to protect future generations of the human species from itself.