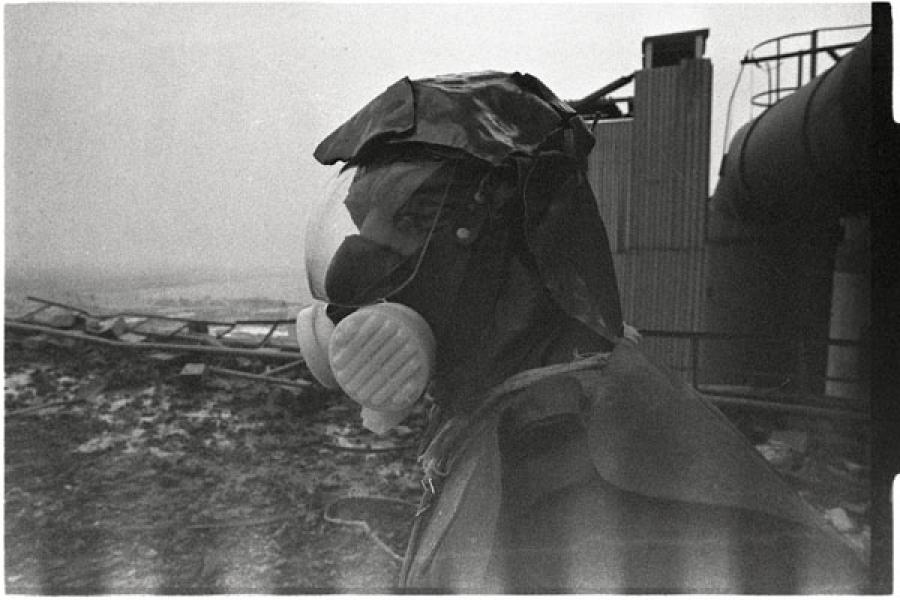 The tragic events in Japan have reminded mankind about the most terrible nuclear disaster in human history — the Chernobyl accident in Ukraine. The world will remember its 25th anniversary on April 26. While this disaster has been gradually forgotten, it has had a lasting impact on the lives of millions of people, the fate of the Soviet Union and on the nuclear industry around the world. The 30-kilometre zone around the Chernobyl plant is still deserted.

Over 500,000 workers have taken part in the heroic attempt to stop further contamination — and have been subject to radiation. Many more — including those living in Kiev, a two-million-people capital city of Ukraine, situated just a hundred kilometres away — had received a substantial dose of radiation before they knew what was going on. The disaster cost about 2.5 percent of Soviet GDP — exceeding the fiscal cost of the war in Afghanistan. But the most important effect of Chernobyl was the lost credibility of the Soviet state and of the ruling Communist party. Everybody saw that the Soviet system was built on lies. And that the Party could not stop lying even if its own people’s lives were in grave danger. This is why Chernobyl was one of the key events leading to the end of the Soviet Union.

At that point I was 14 and living in Kiev. I remember that I heard the gossip of the accident on the very next day but then nobody could even imagine the scale and the grave implications of the disaster.

There was no official information on the accident when it happened. It was only three days later, after the Scandinavian countries reported abnormally high radioactivity levels, that the Soviet government issued a statement: “An accident has occurred at the Chernobyl nuclear power plant as one of the reactors was damaged. Measures are being taken to eliminate the consequences. Aid is being given to those affected. A government commission has been set up.”

The government kept insisting everything was in order even later. May Day celebrations went on as usual on May 1, sending tens of thousands of people in the open. Hundreds of thousands more unaware citizens were sunbathing on the beaches. The International Bicycle Piece Race took place on May 6-8 as scheduled – with sportsmen and spectators out it in the streets. We now know that in the first days of May, the level of radiation was already highly dangerous — and staying at home would have been much safer.

Most of my classmates in school left Kiev. The plane and train tickets were sold out. My parents, being party members, were told to set an example by keeping their kids in Kiev, to stop the panic. The schools were empty and classes were cancelled, but the remaining kids were told to keep coming to the school to maintain the feeling of normality. This normality was surreal — in the empty school buildings, with no classes. We were busy cleaning the floor day after day.

This whole experience made it clear to everybody that the Soviet Union could not continue to be run as it was — based on lies and hypocrisy.
It was still not obvious that it could not be reformed and was doomed; but everybody understood change was unavoidable.

Chernobyl taught us how important nuclear safety is. But one other major lesson is — how important it is not to lie about such disasters.

Sergei Guriev is professor of economics and rector at the New Economic School in Moscow. He is a columnist for Forbes Russia