How did VC funding start in India and how has it evolved from pre-liberalisation era to now. 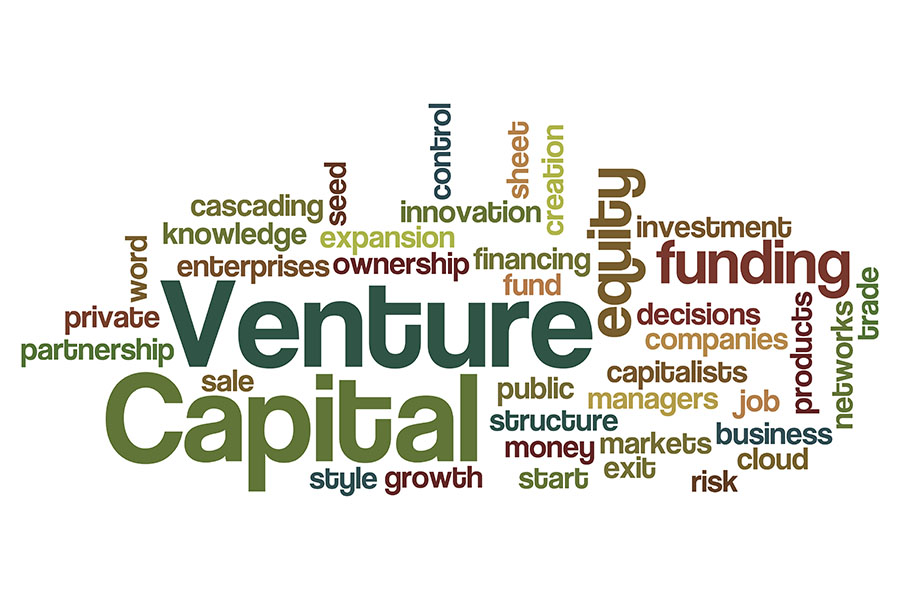 Image: ShutterstockFrom its relatively less-known origins in the technology financing initiatives of the late eighties, the Indian venture capital (VC) industry has come a long way. It now has a critical mass that it is no longer a sideshow.

During these thirty years, the industry has been through six phases of evolution. Some of the developments have been in response to the changes in the policy environment. Others have resulted from the changing contours of the business landscape.

The first attempt at providing risk capital in the late eighties was aimed at supporting the national policy of technological self-reliance. A period of confusion followed in the second phase in the early nineties. Institutions that had been providing risk capital in the dirigiste environment struggled to find relevance in an era of openness in trade and investment flows and liberalisation of the capital markets.

In the third phase, a few foreign VC funds began investment operations in the mid-nineties as awareness of India's potential spread because of the reforms and the potential of Indians as technology entrepreneurs became evident from their success stories emerging from the Silicon Valley.

The “technology boom” that peaked in the late nineties and the opportunities around the internet and dealing with the looming dangers of the year 2000 problem led to an increase in the number of startups in the fourth phase. The business ideas were still uninspiring though. It was becoming apparent that it was going to take a long time for Indian industry to break out of the consequences of years of repression, post independence.

Post 1992, perhaps as a result of the hangover from the pre-reform obsession with exports, VC investors appeared to be more keen on supporting businesses that addressed large export opportunities. Enterprises that addressed the large and growing domestic market for products and services were considered to be less interesting by VC fund managers.

In the fifth phase, the first signs of businesses that would leverage technology and intellectual property by building products and solutions began to emerge in the early years of the new millennium, after the technology boom lost momentum in the US. This strategy had a relatively modest success rate. The model of building products targeted at global retail and institutional customers, by enterprises domiciled in India, ran into numerous challenges. Customer acceptance and evolving an organisational model that worked seamlessly between India and the North America were two of the more important challenges.

Even as investors were beginning to understand the demand side issues through the numerous stages of evolution traced above, the supply of capital was growing cautiously. Many private fund management entities emerged. Some were part of larger and reputed financial institutions while some were more entrepreneurial, established by fund managers who had a track record.

Data from sources such as Venture Intelligence suggest the entry of a large number of funds from the year 1999 onwards. Equally, the data shows that many funds ceased to be active every year. While economists view the high rate of entry and exit of funds as a sign of a competitive industry, it probably raises many questions about the economics of the VC fund management business.

It is in the sixth phase, post 2006, that the number of investments made, the volume of capital committed and the number of active fund management entities picked up. Investment interest from that period appears to have been fueled by the intersection of technology-led business models addressing a sharp increase in consumer-centric businesses. Online services, a variety of e-commerce businesses and so on are examples of such sectors.  It also marks the era of the unicorn as startups rapidly scaled and grew in valuation to cross the billion-dollar mark.

Apart from its large size, a few other factors about the Indian VC industry are noteworthy. The chain of supply of capital is now well-developed, with a host of players emerging to provide sums as little as Rs 1 million to Rs 2.5 million, all the way up to even Rs 150 billion to a single enterprise in a single round of funding.

The ability of the industry to provide several rounds of follow-on funding is indicative of its coming of age. The data also suggests that the picture on exits is perhaps not as dismal as popular impressions might have us believe.

Yet, clearly the industry still has a long way to go.  And here are some issues that the industry may like to ponder over.

Without taking away credit from Indian managers who have helped build great Indian companies, I would say that we need to see them emerge in larger numbers in India. The exceptional performance of some of the startups is proof that it does help to have on board an experienced and capable VC fund partner.

Even a cursory analysis of the sectoral composition of the investments indicates a fairly high level of herding mentality among Indian fund managers. For a country that presents huge opportunities in a number of industries, fund managers to demonstrate the courage of conviction to invest in sectors that are not the flavor of the season.

There is some merit to the related lament that Indian VCs seek to fund only those ideas that have already been successfully executed in North America. The deals that have received the highest amounts of funding appear to fall in that category.

Net net, the Indian VC industry, as with many other businesses in India, is an example of a half filled cup. How we view it lies in the eye of the beholder.

By G.Sabarinathan, PhD, Faculty in the Finance & Accounting area at IIM Bangalore. Views are personal.