2018: A massive restructuring of the world economy? 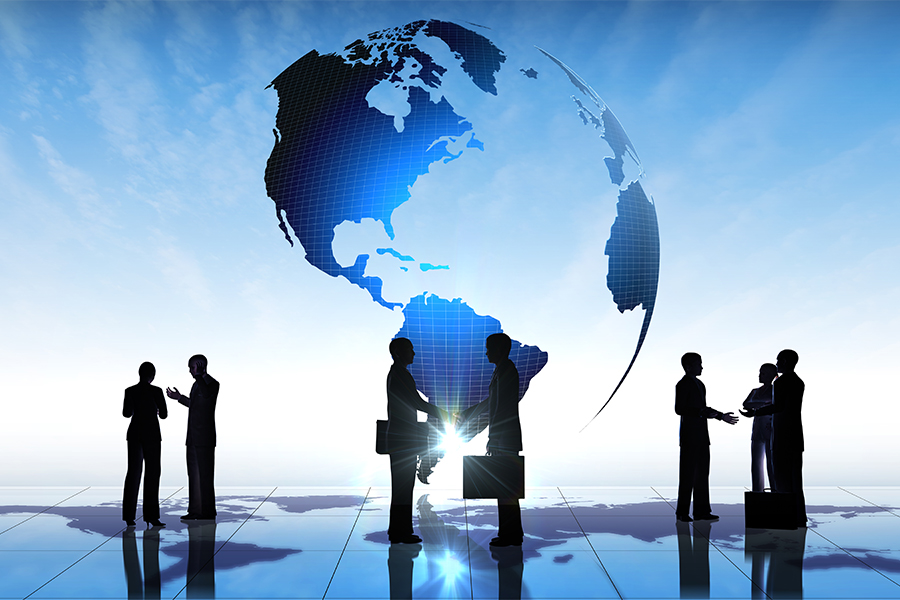 The key issue that will define the business environment in 2018 will be a massive restructuring of the global economy and of its main actors
Image: Shutterstock

Economic forecasts too often focus on the financial aspects of business. Will the dollar go up or down? Are the stock exchanges overvalued? Will central banks raise interest rates? All these questions are legitimate but sometimes obscure the essential. The key issue that will define the business environment in 2018 will be a massive restructuring of the global economy and of its main actors.

Enterprises generally have a limited life span. In the 70s, it was 40 years on average. Today it has fallen to under 18 years. McKinsey estimates that in 2027, three quarters of companies listed on the S & P 500 will have disappeared. Three major developments explain this phenomenon of massive destruction:

1. There has never been so much cash on the markets. The combined balance sheet of the nine largest central banks exceeds now $18 trillion. The 10 largest sovereign wealth funds in the world manage more than $10 trillion. Five US technology companies have more than $500 billion in cash available. Finally, large US and European companies together benefit from more than $3 trillion cash on their balance sheets.

What can companies do with all this money if it is not reinvested? Three possibilities: pay dividends to shareholders, buy back shares or acquire other companies. The first two options have largely contributed to the increase in stock markets valuation. The third one has led to the explosion of mergers and acquisitions, $ 3.490 billion in 2017, and of IPOs, $196 billion. We are seeing a considerable redistribution of corporate ownership.

2. Technology is upsetting business models. And the winners at this game are the big American companies. They have both the money and the monopoly of tech platforms. In addition, Alphabet and Google, Amazon, Microsoft, Facebook or Apple exploit their dominance to buy new promising tech startups, especially European ones, such as Skype, Deep Mind or Shazam.

In doing so, they risk constraining new technologies on the market while preventing start-ups from ever becoming competitors. They also use this opportunity to diversify, often far from their core business. Food, watches, health or payment transactions, everything is within their reach. For many established companies, tomorrow's competitors are far outside of their traditional industries.

3. Companies in emerging countries are becoming formidable competitors. The multiplication of new actors from China, India, the Gulf countries or Latin America is impressive. They have money. They decide quickly because they are often family businesses and they rapidly reach considerable proportion. Alibaba and Tencent are now among the companies with more than $500 billion in market capitalization. In addition, they use their financial base and their growth to acquire companies in Europe and the United States to accelerate their global reach. This year, Chinese companies are expected to exceed $220 billion in overseas acquisitions. New names keep appearing too: Fosun, HNA, Wanda or Anbang.

The restructuring of corporate ownership is probably the most fundamental trend that will affect the business environment in 2018 and beyond. The balance of power is shifting towards new players in the United States and Asia. Europe has become a privileged hunting ground for these new predators.

Can Europe and other regions of the world remain globally competitive if they lose the ownership and decision-making centers of their local champions? The rules of international competition based on reciprocity must of course be respected, if everybody plays fairly. Otherwise, aren't we a little bit naive?


Stéphane Garelli is Professor Emeritus at IMD where he founded the World Competitiveness Centre.