How the fortunes of India's wealthiest declined with changing business environment

Shashi and Ravi Ruia
-$2.4 bln (41.4%)
Rank 41, Down 25 places
The two brothers suffered huge losses in FY17 after their flagship firm Essar Steel, a unit of the Essar Group, faced bankruptcy proceedings under the new Insolvency & Bankruptcy Code introduced this year. It had been declared a non-performing asset by banks in FY16. The company challenged this move in court, but its plea was dismissed. The National Company Law Tribunal has also admitted insolvency proceedings against the company, filed by banks. Essar Steel is part of a list of 12 companies identified by the Reserve Bank of India as chief defaulters; this is a list comprising companies with a loan of more than ₹5,000 crore and those with more than 60 percent of the loans classified as bad loans by banks. The Ruia brothers at their peak were the fourth richest on the 2010 Forbes India Rich List, but have seen a consistent erosion in wealth in recent years. 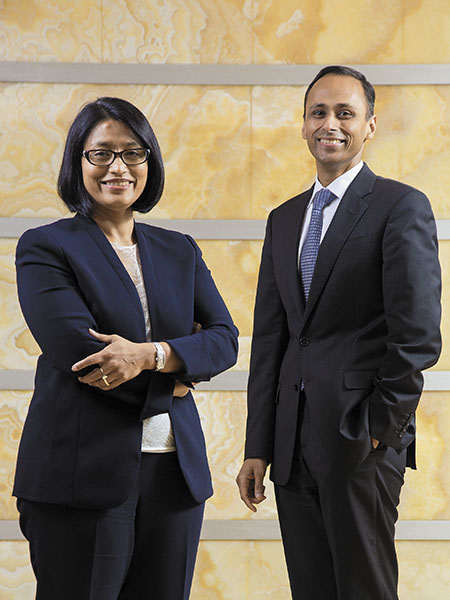 Gupta Family
-$1.65 bln (32.4%)
Rank 40, Down 20 places
It has been a rough few years for the Gupta family. Patriarch Desh Bandhu Gupta, father of Vinita and Nilesh—who handle the daily operations at Lupin, the company he founded decades ago—passed away in June 2017. The stock fell to a three-year low, also in June this year, on reports of an observation by the US Food and Drug Administration (US FDA) about its plant in Pithampur, Madhya Pradesh. This year, the company also got observations for its Goa plant from the US drug regulator. Lupin reported a near-60 percent fall in consolidated net profit to ₹358.06 crore for the quarter ended June 2017, which had analysts maintain an ‘underperformer’ rating for the stock. 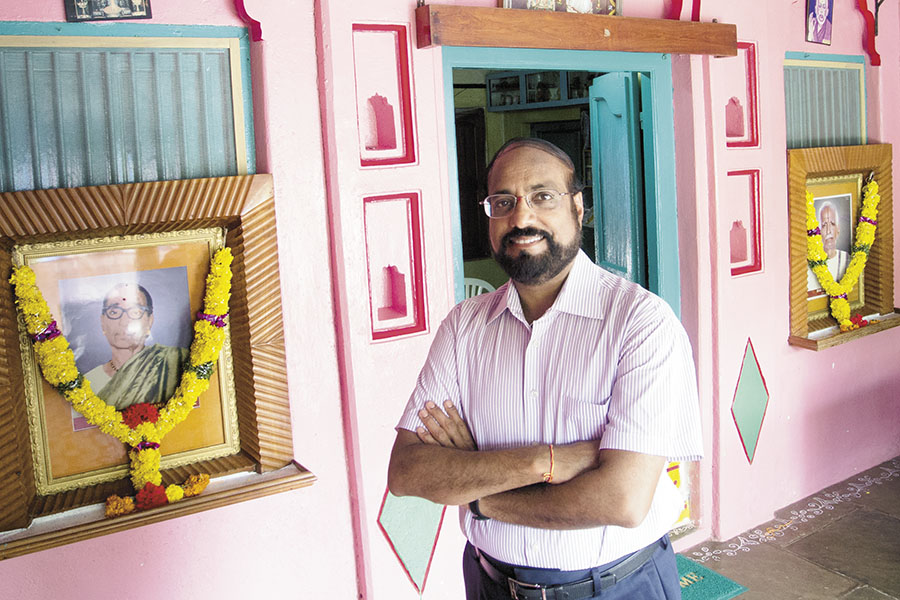 Murali Divi
-$860 mln (30.7%)
Rank 77, Down 36 places
As with most in this section, Murali Divi, 66, is one more pharmaceutical entrepreneur who has witnessed a sharp erosion in wealth at a time when business cycles for Indian drug companies have turned weak and several of them have reported poor earnings growth in recent quarters, hit by global regulatory concerns. The Divis Laboratories stock, which had gained rapidly in 2015-16, has been on a consistent slide in value to a low of ₹546 in May 2017, against a level of ₹1,160 on December 19, 2016. The stock clawed back a bit in the August-September 2017 period to ₹969 levels, but slid again after US FDA issued a Form 483 notice to the company for its unit at Visakhapatnam, indicating violations against the Federal Food, Drug, & Cosmetic Act. The promoter family held a 52 percent stake in the company as of September 2017. 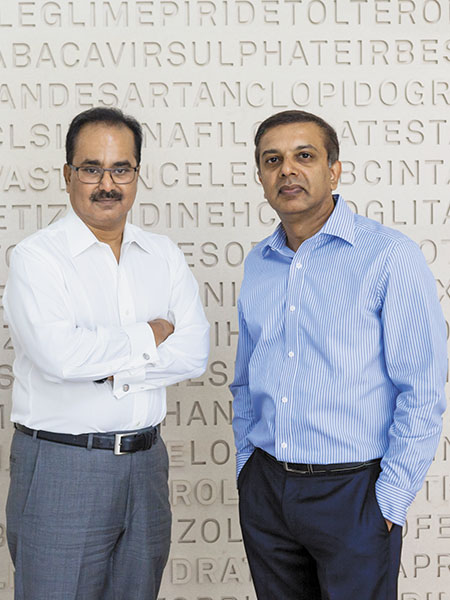 Reddy Family
-$620 mln (28.8%)
Rank 97, Down 43 places
The fortunes of India’s second largest drug maker, Dr Reddy’s Laboratories, were impacted by the actions of the regulatory authority of Germany, which found six major observations at a formulations plant at Duvvada in Visakhapatnam; it also refused to renew the good manufacturing practice for another plant in Bachupally in Hyderabad. The company, in which the promoters, including late founder K Anji Reddy’s wife Samrajyam Reddy Kallam, his son Satish Reddy, daughter Anuradha and son-in-law GV Prasad, own a 26.78 percent stake, has said that it plans to submit a corrective and preventive action plan to the authorities. The company’s earnings in the first quarter of FY18 have been impacted due to higher-than-expected price erosion in the US while domestic business was impacted by the introduction of the Goods & Services Tax. 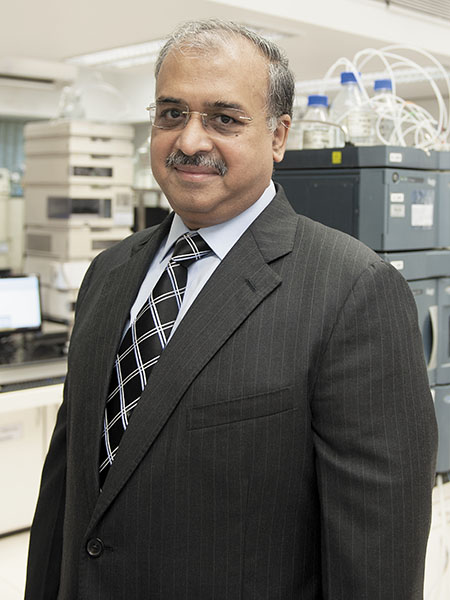 Dilip Shanghvi & Family
-$4.8 bln (28.4%)
Rank 9, Down 7 places
Pharma tycoon Dilip Shanghvi, 61, who founded Sun Pharmaceuticals, this year was the biggest loser in wealth in dollar terms (down $4.8 billion), hurt by weak earnings. This contrasts sharply against the heydays of 2014 to 2016, when he was India’s second richest man. Sun Pharma reported a first quarterly loss in at least four years—of ₹425 crore ($66 million) in the quarter ended June 2017. This was on account of settling a one-time legal case in the US. The pharma company also now awaits the reinspection of its Halol facility in Gujarat by the US FDA, after completion of remedial activities. Even as the global headwinds for international pharma trade are strong, Shanghvi has said that they have identified a speciality segment which could boost growth in the coming years and help the company climb up the value chain, and restore its flagging fortunes.

Tweets by @forbesindia
India Rich List 2017: The biggest gainers
Chinese companies in India: Fighting for the next big market