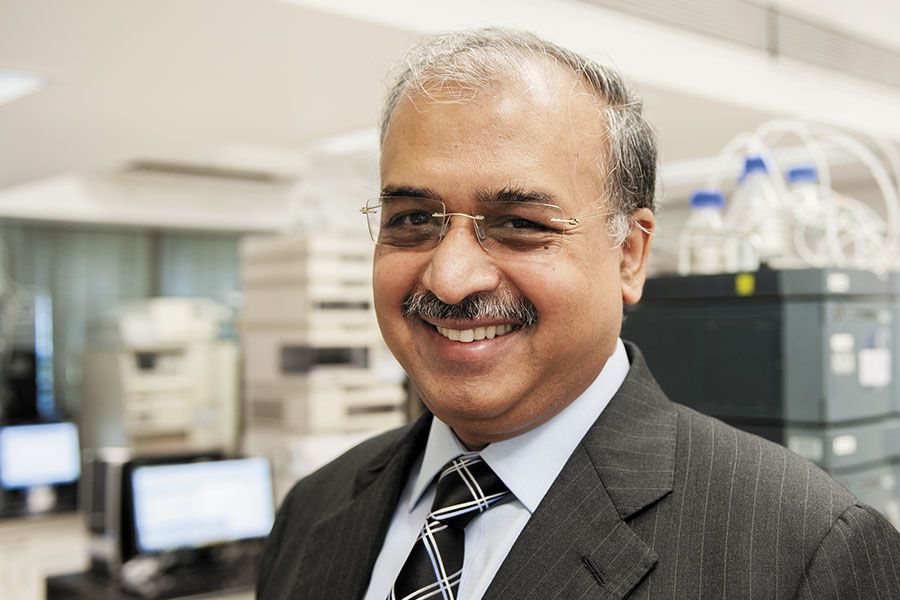 
In 2014, Dilip Shanghvi, founder of Sun Pharmaceutical Industries, India’s most valuable drug company, became the country’s second-richest person, dislodging steel tycoon Lakshmi Mittal. After his $4 billion acquisition of scandal-tainted rival Ranbaxy Laboratories from Japan’s Daiichi Sankyo, Shanghvi was on a roll. So was India’s pharma sector, which was minting billionaires at a record pace.

Today both are facing headwinds. The pharma magnate is the biggest dollar loser this year, poorer by $4.8 billion. Ending his three-year run as India’s second-richest, he slipped to No 9. In the quarter ended in June, Sun’s sales declined by 23 percent from a year earlier, partly because of a generics pricing squeeze in the US, the company’s biggest market. It reported a loss for the quarter of $66 million, its first in four years, due largely to one-off legal costs.

Sun’s woes are mirrored across the Indian generics sector, which has been struggling with quality issues and increased competition in export markets. In contrast to the broader stock market rally, the pharma index has fallen by 17 percent since our previous list, knocking three pharma tycoons from the ranks and denting the net worths of several of those who remain.

Notable among the latter are the Reddy family (No 97) of Dr Reddy’s Laboratories and Murali Divi (No 77) of Divis Laboratories. Shares in Dr Reddy’s fell by 6 percent on a single day in September on news that an audit of one of its factories by German regulators had uncovered manufacturing lapses. An import alert issued by the US Food & Drug Administration for one of Divis Laboratories’ factories caused sales and net profits to plummet in the quarter ended June. “From being a defensive play, the pharma sector has turned into a wealth destroyer,” says Arun Kejriwal, founder of Kris, a Mumbai investment advisory firm.

One privately held fortune that bucked the trend was that of Hasmukh Chudgar (No 50), founder of Intas Pharmaceuticals, who ran up a 70 percent gain following a private equity deal that valued his company at $3.5 billion. Says Ranjit Shahani, vice chairman and managing director of Novartis India: “Given the huge health care needs of this country, India remains a sweet spot.”

Tweets by @forbesindia
Guittard: Finding the sweet spot
Digitisation Has Transformed Your Consumers. Is Your Business Model Well-Aligned?