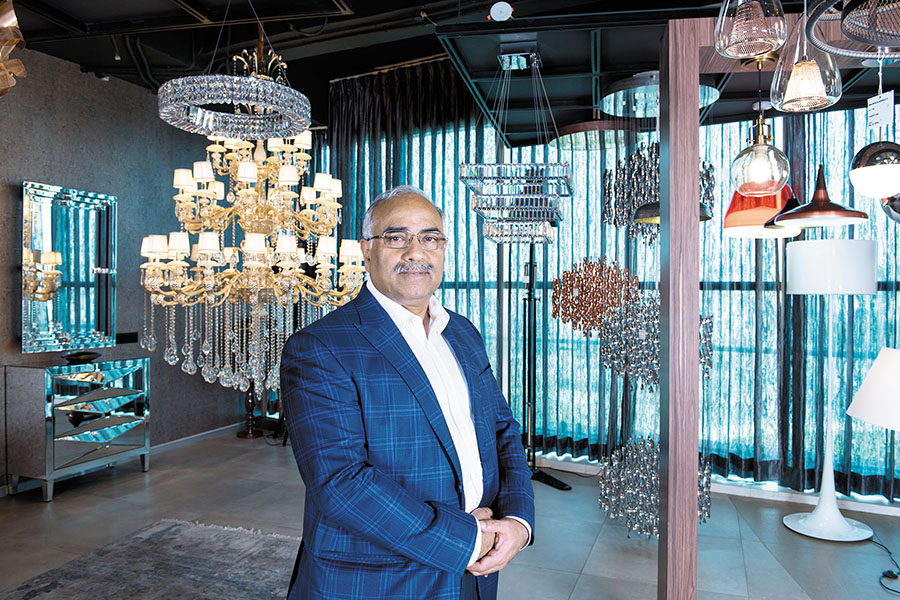 A billion dollars no longer guarantees a spot in the top 100 club. More than 30 candidates with an estimated wealth of $1 billion or more were left off the list this year. Despite recent swings in the benchmark Sensex, 10-figure fortunes continue to be made and a stock-market listing remains a route to riches. Four of these six new faces have public companies and one is planning to list.

Rajesh Mehra: 60
$1.4 billion
Jaquar Group
Building on a company started by their father, Mehra and his brothers launched Jaquar, a premium brand of bathroom fittings, in 1986. When distributors baulked at the steep price, they set up their own stores and offered repairs and replacements. Jaquar, named after their grandmother Jai Kaur, is now among the leading brands of bathroom fittings and holding its own against multinational rivals. The range is designed to withstand Indian conditions such as water with high iron content. In 2015 they renamed their enterprise Jaquar Group, which reported sales of $496 million in the year ended March 2018. The company has also introduced a range of lighting fixtures under the Jaquar brand. 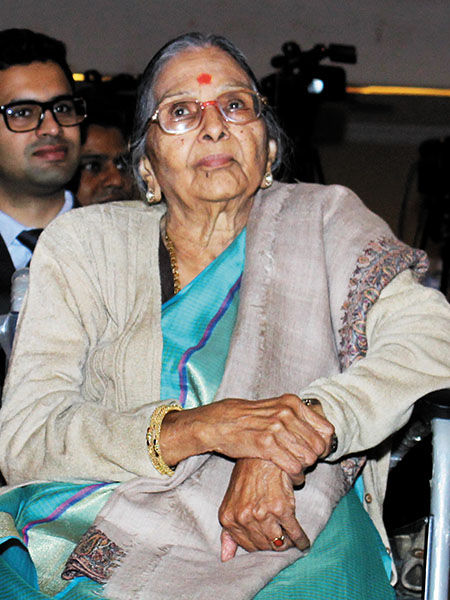 Sheela Gautam: 86
$1.05 billion
Sheela Foam
A good night’s sleep is almost guaranteed for Sheela Gautam. Born into a family of diplomats, she is founder and chairman emeritus of listed Sheela Foam, a maker of mattresses branded as Sleepwell, whose shares have more than doubled since its 2016 IPO. It has 15 factories, including five in Australia where it owns Joyce Foam, a company acquired in 2005. Gautam set up the $280 million (revenue) company in 1971; two decades later her son Rahul took charge so that she could focus on politics. A member of the ruling Bharatiya Janata Party, Gautam was elected to parliament for four consecutive terms, from 1991 to 2004. She also served on several government committees, including those related to health and family welfare, railways, petroleum and natural gas. 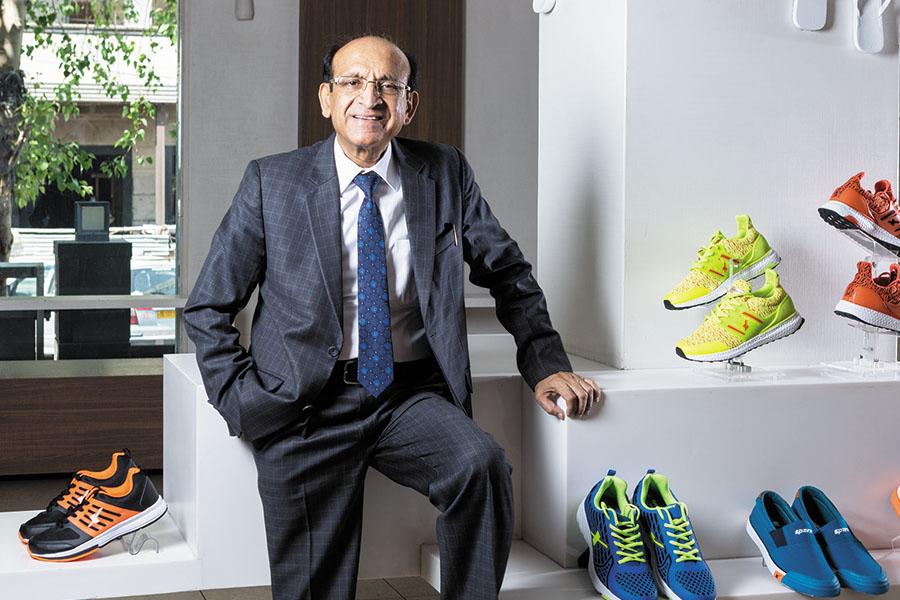 Ramesh Kumar Dua: 64
$1.05 billion
Relaxo Footwears
Dua’s Delhi-headquartered Relaxo Footwears is one of the leading shoemakers to the nation, churning out more than 600,000 pairs daily from nine factories in north India. The $302 million (revenue) company, famous for its flip-flops, sold 157 million pairs in the year ended March 2018 through a network of more than 300 stores. In 1974, Dua, a trained rubber technologist, joined the modest family footwear and cycle parts business run by his father and older brother. Two years later they launched the Relaxo brand, before adding brands such as Sparx, Bahamas and Flite. Bollywood actors Salman Khan and Akshay Kumar serve as brand ambassadors. 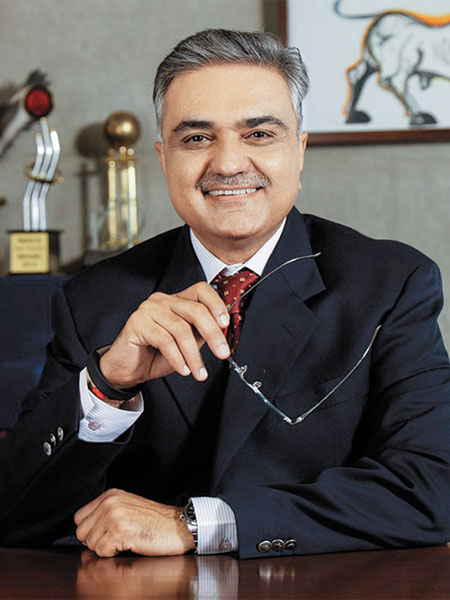 Sandeep Engineer: 57
$1.04 billion
Astral Poly Technik
The chemical engineer started out working in pharma, then launched a business making pharma ingredients in 1987. A decade later he latched on to making plastic pipes, but sales were slow until he decided to target plumbers, touting the advantages of plastic pipes over metal. Sales got a huge boost when actor Salman Khan became Astral’s brand ambassador in 2014. Today the $292 million (revenue) Astral also makes a range of adhesives and sealants. Astral has 11 factories, including three in the US, the UK and Kenya.

Satyanarayan Nuwal: 66
$1.01 billion
Solar Industries India
Son of a government worker, Nuwal set up his first business, to make inks, at age 18; that business went bust, as did several others. Nuwal began trading explosives and went on to set up a factory in 1996 in western India. He chose to call his company Solar Explosives (which he later renamed Solar Industries) because, he says, “With a name like that, it was destined to shine.” It counts state-owned coal miners as well as infrastructure and construction companies among its clients. In the year ended March 2018, the company had $34 million in profit on revenue of $255 million. His younger brother Kailashchandra is vice chairman.

Inder Jaisinghani: 65
$1 billion
Polycab Wires
Jaisinghani, who dropped out of school after his father’s sudden death, started a trading business in wires and cables in 1968 at age 15. Today his $948 million (revenue) Polycab Group is one of India’s leading makers of electrical wires and cables used in a range of sectors from oil refining to cement. In 2008 the International Finance Corp., the private equity arm of the World Bank, picked up a minority stake in his privately held company. In recent years Polycab has expanded into making electric switches, lights and fans. Jaisinghani may list the company this year.