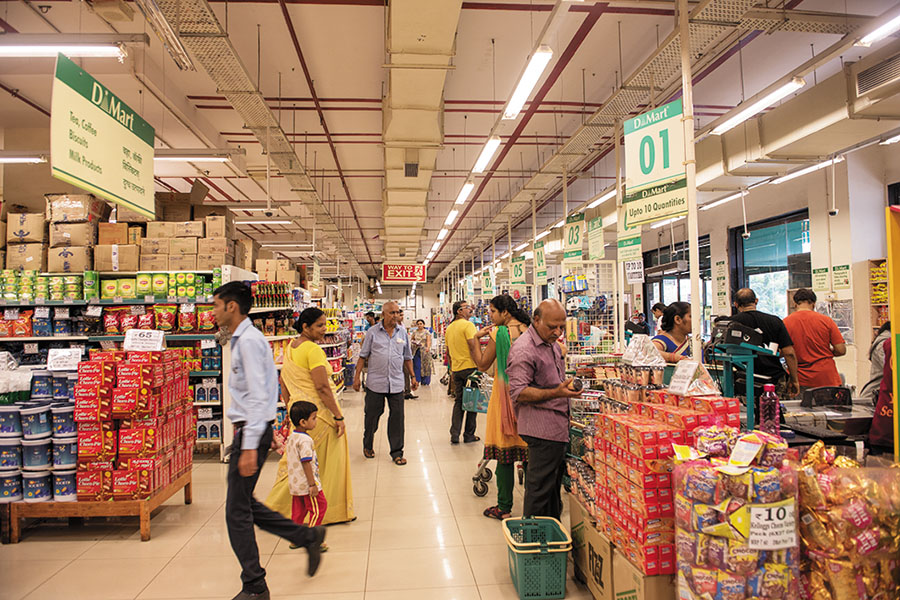 Titans of the consumer world make up a fair chunk of the 2018 Forbes India Rich List. This despite the year ended March 2018 being “a year of aberrations”, as Arvind Singhal, chairman and managing director of Technopak Advisors, puts it. Consider the residual effects of demonetisation, squeezing growth to 5.7 percent in the first half of last year. And just as life was returning to normal, GST was announced in July 2017, derailing the economy again. Add to that an unfavourable monsoon. 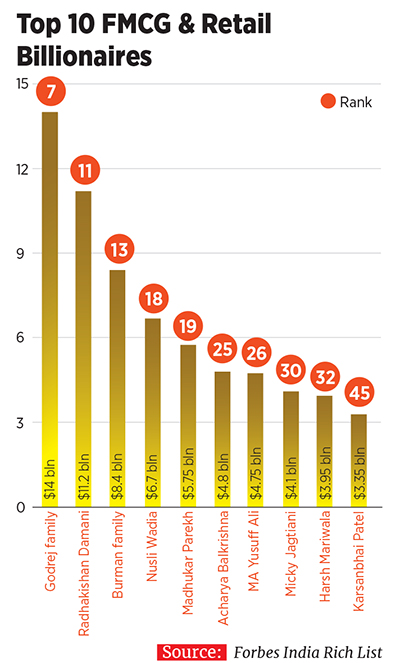 “Corporate performance took a hit last fiscal,” says Singhal. But these are short-term blips in an otherwise buoyant setting. India is, after all, a fast-growing economy and favourable demography. Rising affluence is the biggest driver of increasing consumption. India’s nominal year-over-year expenditure growth of 12 percent is more than double the global rate of 5 percent, notes consultancy BCG, and will make India the third-largest consumer market by 2025.

But behind these long-term growth headlines, another story is brewing—that of India’s changing consumer behaviour and spending patterns. “Companies who understand their consumers are best positioned to take advantage,” says Singhal.

Rising oil prices and the tumbling rupee are present-day threats, but the consumption story remains intact—it’s a growth story, and a rather big one.

Tweets by @forbes_india
EESL: Lighting the way
The sound of music festivals