Can India's pharma giants, who rose on the strength of chemistry, soar on the back of biology? 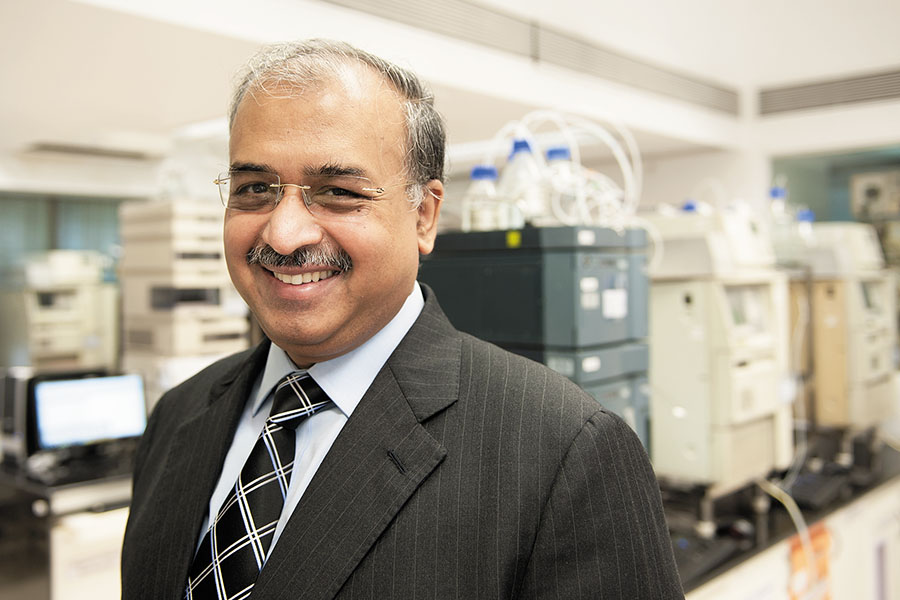 Dilip Shanghvi
Nearly every fifth billionaire among the top 50 of the 100 richest Indians derives his or her wealth from pharmaceuticals. Many experts believe that the wealthy in this sector will only get wealthier.

It’s well known that Indian pharmaceutical companies rose thanks to their chemical generics manufacturing capabilities, but the rise in the ranking of Biocon’s Kiran Mazumdar-Shaw spotlights the next big opportunity—biosimilars. Unlike chemical generics, which are easy to replicate, bio-molecule generics or biosimilars are complex and require deeper research and development.

Shaw previously told Forbes India that it could take as much as $150 million to bring a complex biosimilar to market. Examples are the two that Biocon has won approvals for in the US market—biosimilars of trastuzumab and pegfilgrastim. Other Indian companies betting on biosimilars include Dr Reddy’s Laboratories, Cipla, Glenmark, Lupin and Aurobindo Pharma.

India is expected to grow to a $1 billion biopharma market by 2020, from about $250 million now, according to a report by research and analytics firm Global Data.

Biopharmaceuticals accounted for nearly 25 percent of global pharmaceutical revenues from marketed drugs in 2016. Moreover, patent expiry of the 10 leading biologic drugs represents a $70 billion opportunity for pharma companies between 2015 and 2020.