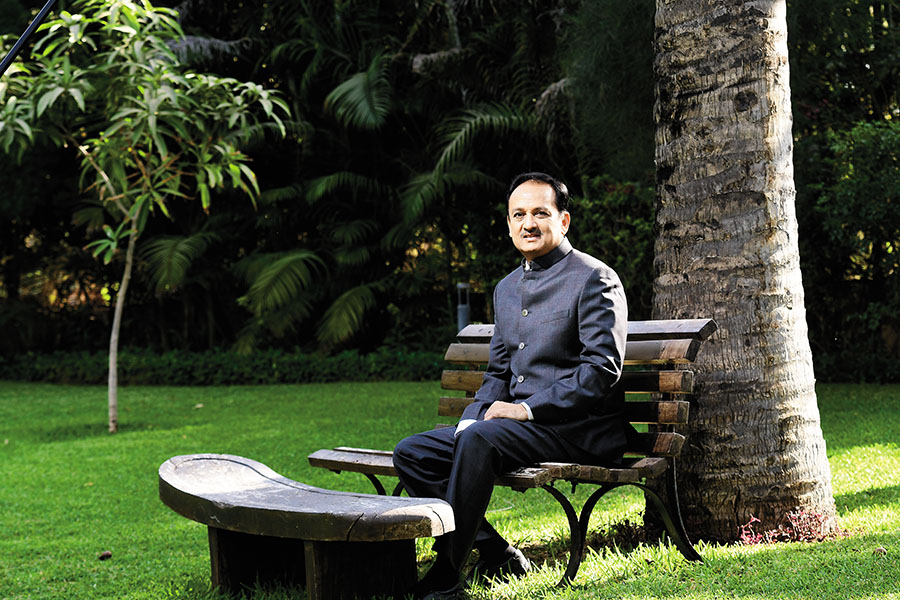 Intas's Hasmukh Chudgar is among the pharma tycoons to have grown their wealth this year
The pharma industry is going through a tough downturn. Its biggest name, Dilip Shanghavi of Sun Pharmaceuticals, saw his wealth erode from $12.6 billion in 2018 to $7.55 billion in 2019. Reasons included stricter regulations faced abroad, and India’s global reputation for unpredictable intellectual property rights. The US Trade Representative put India on the Priority Watch List as the largest producer and exporter of counterfeit medicines, in September.

Despite challenges like these, Hasmukh Chudgar of Intas Pharmaceuticals became one of the pharma billionaires to have grown their wealth. During the year, Intas reported filing of over 50 lifetime patents. Its annual revenue grew from $1,576 million in 2018 to $1,884 million in 2019. Chudgar’s rank went up from 40 in 2018 to 28, with net worth increasing from $3.57 billion to $4.1 billion.

Harsimran Kaur, senior analyst at Roots Analysis, says, “The drug was being used in other regions for over a decade. The India launch has set an example for overcoming the stringent regulatory challenges."

Tweets by @forbesindia
The winning attitude
Starting your own business is hard. Here's some advice