With no recovery in sight for the auto industry and a lower base effect set to kick in from September, the market has, for now, priced in a no-growth scenario for the rest of the year 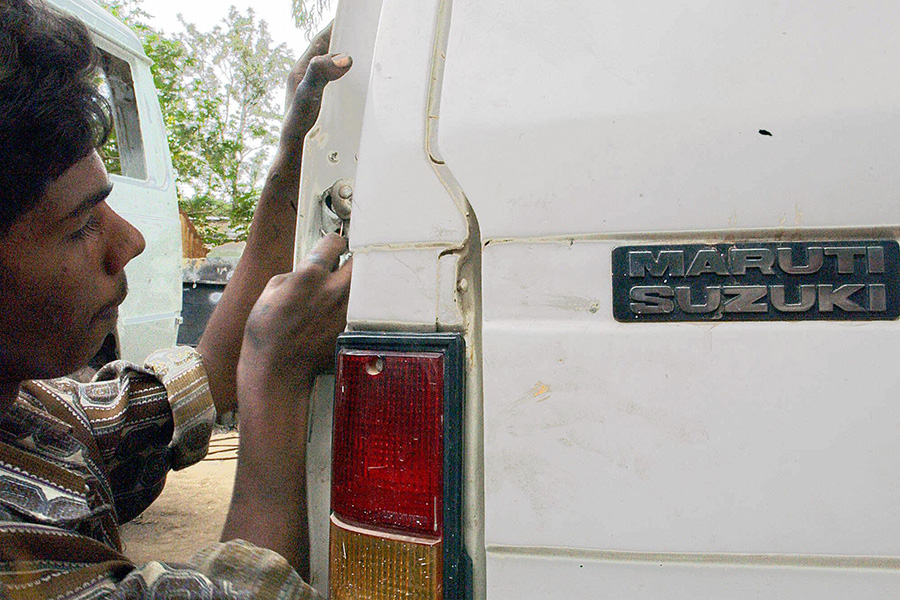 As first quarter results for Indian auto and component makers trickled in, the  market priced in a further decline in valuations. With no recovery in sight and a lower base effect set to kick in from September, the market has for now priced in a no-growth scenario for the rest of the year.

In the first quarter of FY20, sales of passenger vehicles declined by 23 percent, two-wheelers by 12 percent and medium and heavy commercial vehicles by 16 percent, according to Kotak Institutional Equities. Commercial vehicle sales declines were more pronounced in North India than elsewhere.

Since the start of the slowdown in October 2018, the CNX Auto Index had fallen by 18 percent to 7,928 as of June 28. Since then, companies have reported dismal results.

Revenue and profit numbers at Maruti Suzuki, India’s largest carmaker, were down by 14 percent and 27 percent respectively to ₹18,735 crore and ₹1,435 crore in the first quarter of FY20. In its post earnings conference call, the company declined to indicate when it believed demand would recover except to say that the monsoon would play an important role. Maruti expects vehicle prices to go up by about 10 percent with the implementation of Bharat Stage VI emission norms.

The derating has impacted auto component makers disproportionately as their customers have moved to cut inventory levels. Endurance Technologies, Motherson Sumi and Bharat Forge were down by 17.5 percent, 16 percent and 7 percent in July. The market also priced in the threat of lower component sales on account of a shift to electric vehicles. An electric two-wheeler has 35 percent of the components of an internal combustion engine powered one.