Loans could turn bad, lending portfolio will be hit 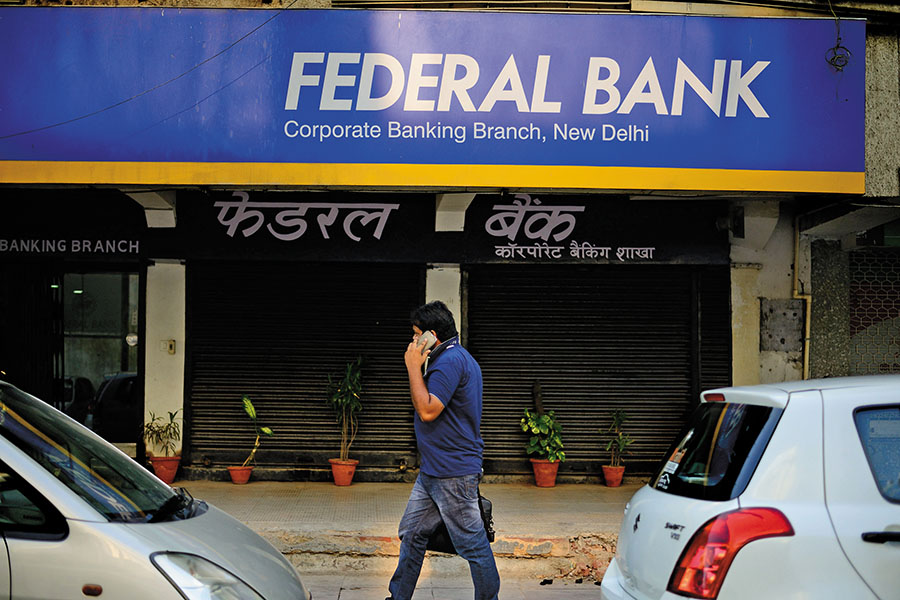 Image: Pradeep Gaur / Mint via Getty Images
Following the worst floods that Kerala has faced in nearly a century, banks and non-banking financial companies—which lend to retail, agri-business, corporate and small and medium enterprises (SMEs)—could take a hit. Some, such as Federal Bank, South Indian Bank, Muthoot Capital and ESAF Small Finance Bank, have been hit and their recovery will be closely watched.

Federal Bank has 47 percent of its branches in Kerala. Its loan book stood at Rs 97,381 crore in Q1FY19, of which Kerala accounts for just over 30 percent. The bank spoke to financial analysts about how the floods had affected business. Sixty of the bank’s branches are in the affected areas, and have a credit exposure of Rs 1,500 crore; cases of loans turning bad could rise by 20 to 30 percent in the next two to three quarters.

Tweets by @forbesindia
Tech tonic: Helping Kerala with a click
The show must go earn