The organisation estimates India's growth to be 4.8 percent in 2019 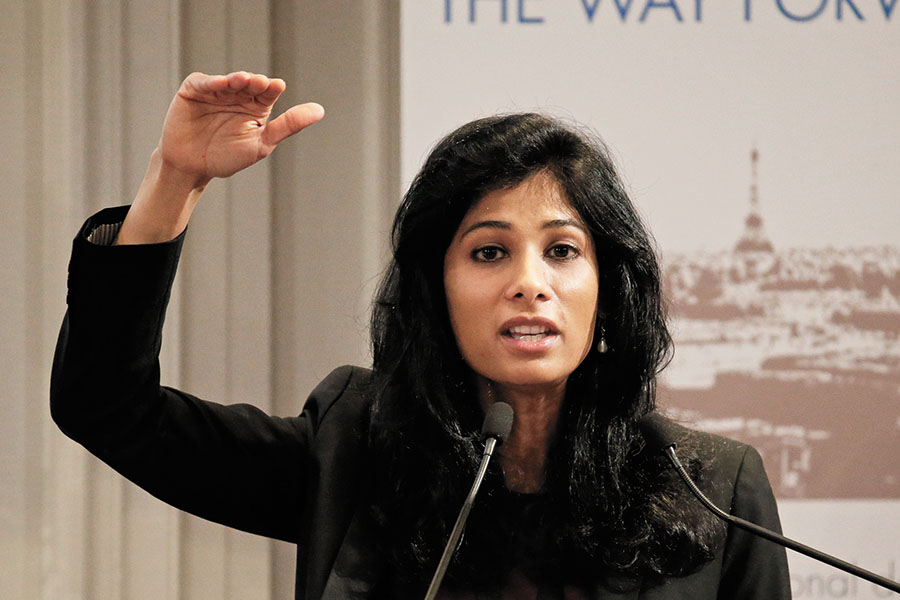 Gopinath, in her recent India outings, had indicated that the IMF may have to downward revise India’s outlook due to the economic slowdown in the country. The growth markdown largely reflects a downward revision to India’s projection, where domestic demand has slowed more sharply than expected amid stress in the non-bank financial sector and a decline in credit growth. “When IMF cuts numbers it gets global attention and foreign investors align their risks accordingly. There could be further deceleration in numbers that have been put out. The structural issue is that as a government we do not have any money left, [and] unless disinvestment happens, the government will find it challenging to raise capital,” says Abhimanyu Sofat of IIFL Securities Ltd.