More videos being watched in non-metros than cities: Hotstar report 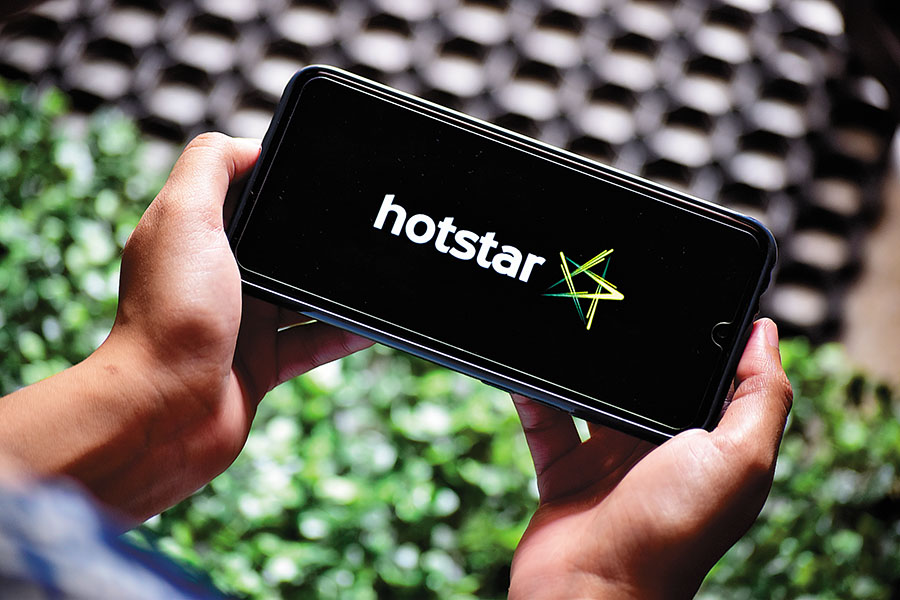 In its India Watch Report 2019, video streaming platform Hotstar revealed that non-metros are outstripping metros in terms of video consumption and regional content has grown to account for 40 percent of overall content consumption. Non-metro cities account for 63 percent of the total online video consumption, and a new generation of users has emerged, who don’t conform to stereotypes, says the report. For instance, men are as inclined to watch family dramas as women, accounting for more than 40 percent of views. Forty-one percent of Game of Thrones viewers also watched Hindi family dramas. And women accounted for 45 percent of the total video consumption, a 3.2x jump from last year. In regional languages, Hotstar found that Tamil, Telugu and Bengali are the top ones. “The accelerated growth of the Indian video entertainment ecosystem has had an unprecedented impact on the consumer. Today the consumer enjoys a plethora of content to choose from… has moved beyond metro cities and isn’t limited by gender or language,” says Varun Narang, executive vice president and chief product officer, Hotstar. “This growing accessibility has opened doors to new thoughts and ideas that are shaping a stereotype-defying consumer.” Sports streaming remains the most popular with Hotstar's reach expanding to 300 million during the Vivo IPL 2019. Viewing is also moving from a “passive experience” to an “immersive and social one”. A case in point, 64 million viewers participated in Vivo IPL 2019’s Watch 'N Play segment, twice as many as last year.

Tweets by @forbesindia
India's top 15 emerging jobs for 2020 are...
Why it pays to break the rules