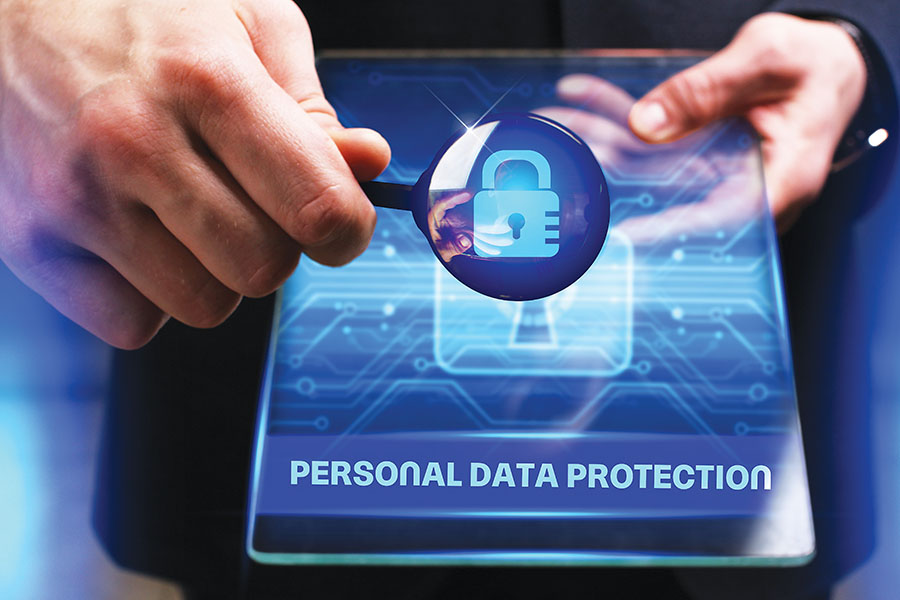 As India’s draft Personal Data Protection bill submitted by the Justice BN Srikrishna committee is reviewed and debated, a new report by consultancy Frost & Sullivan has revealed a significant gap between how businesses view their responsibilities towards data protection and what consumers expect from them.

In light of recent data breaches, most notably the Cambridge Analytica-Facebook scandal, user awareness about data privacy has been on the rise. So is scepticism. Only 49 percent of the respondents surveyed said they were willing to provide a business with their personal data in exchange for digital services. And 54 percent said they distrusted organisations enough to believe that they will sell their personal data to other companies. Rightly so. The report revealed that 43 percent of business executives admitted to selling consumer data, including PII, while only 15 percent of cybersecurity professionals knew that their company was selling such data. 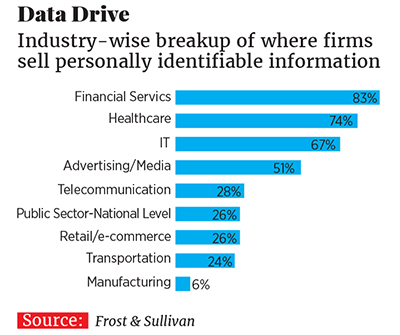 “Now, more than ever, organisations need to understand that success in the digital economy requires that they embrace a security-first mindset… A loss of digital trust has implications on all aspects of a business and brand perception,” says Mordecai Rosen, general manager, security, at CA Technologies, the firm which sponsored the study involving 990 consumers, 336 security professionals and 324 business executives across 10 countries.

Tweets by @forbes_india
I don't objectify women, I just tell people what I see: Badshah
Blow by blow: Samsung, Xiaomi locked in a fierce battle