Will the savings rate continue to fall in 2020?

It is unlikely that household savings will dramatically rise 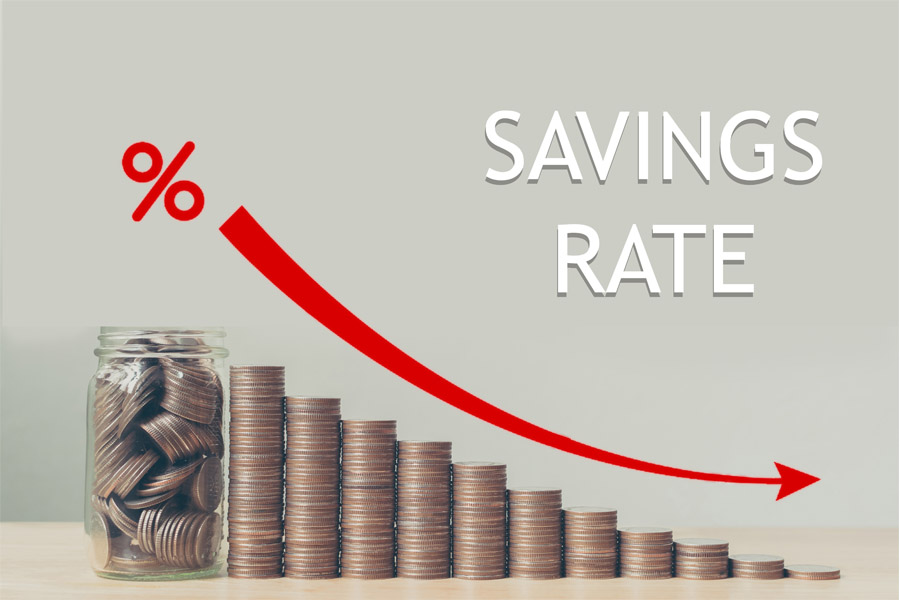 With India’s economy and consumption demand failing to gather pace, one could assume that household savings rate will pick up as people choose to save more. But a consumption slowdown is often led or coupled by an income slowdown, with job losses or salary cuts, and leads to a problem of meeting expenses. In that scenario, household savings would remain low. 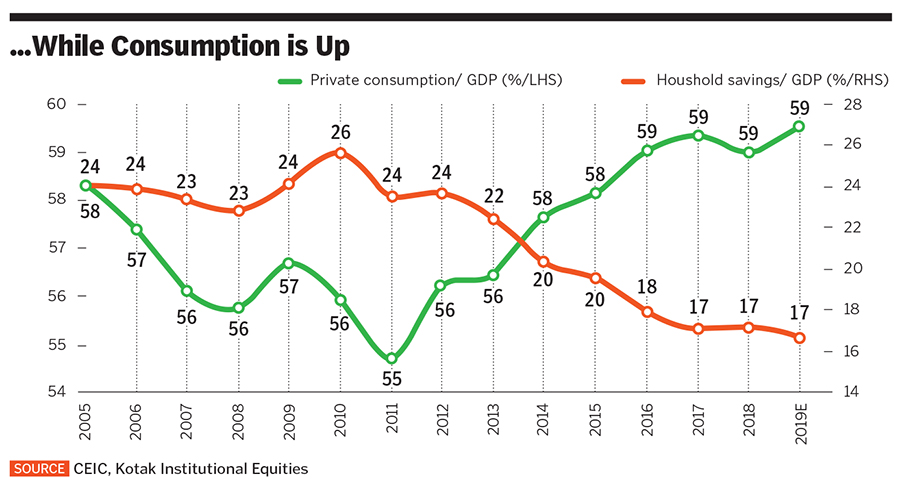 Investments in small savings, based on falling interest rates for PPF, pension schemes and post office deposits, are expected to be sluggish. Investments in gold and silver have fallen in the past four to five years.

It appears, then, that the savings rate, at least for households, will continue to slip in 2020.

Tweets by @forbes_india
Will funds dry up for startups this year?
Watch your alcohol intake and diabetes to control your BP