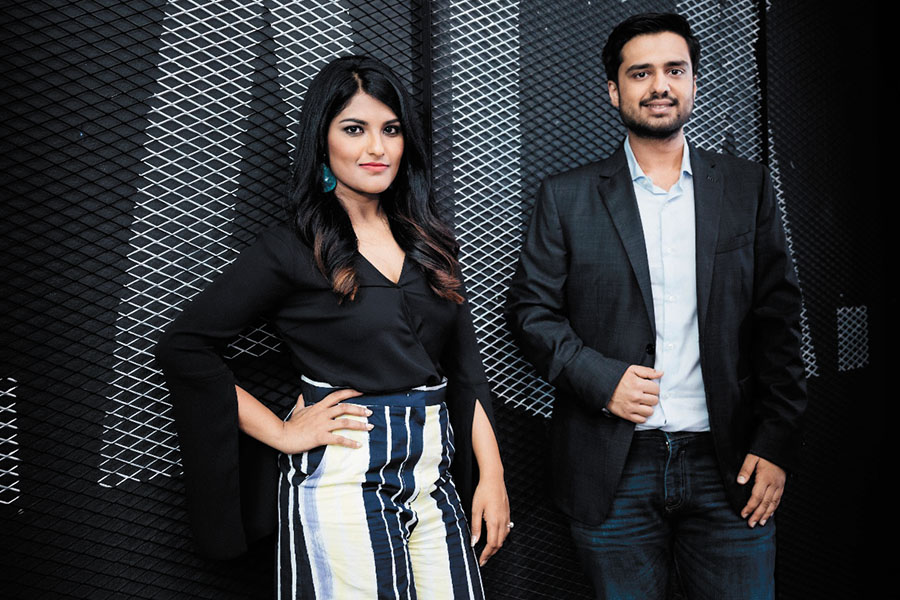 Zilingo, a Singapore-based online fashion marketplace, has raised $226 million to fund an expansion, with a valuation of $970 million, according to Bloomberg. Founded by Ankiti Bose and Dhruv Kapoor in 2015, it had revenues of $1.3 million (Singapore $1.8 million) for the year ended March 31, 2017, Bloomberg reported, citing data from the company’s filings in Singapore.

Revenues rose 12-fold in the year ended March 2018, and four-fold in the April-January period of the current fiscal. At that rate, the company could end the current year with revenues of about $75 million, reflecting a valuation of close to 13 times this year’s revenues.

While Zilingo has a wholesale operation as well, the consumer-facing part is its main business. In business-to-consumer (B2C) ventures, there are, at best, two leaders who corner most of the market share. The biggest differentiation between a B2C leader and the next competitor boils down to acquiring the most number of consumers and raking in maximum amount of money to do that. The way to get there is to play the funding game at higher valuations with each round.

Zilingo certainly seems to have made it big. The latest funding was led by Sequoia Capital along with Temasek Holdings, Burda Principal Investments, Sofina and EDBI, according to Zilingo. The valuation reflects massive investor confidence in the founders—perhaps Bose having previously worked at Sequoia helped.

Bose and Kapoor declined to comment on revenues and valuation. Zilingo has 420 staff and works with 25,000 merchants, they say. “We have a long way to go as Asian fashion manufacturing is a trillion-dollar industry,” says Bose.

“Valuation is in the eye of the investor,” says Vijaya Kumar Ivaturi, a member of the Indian Angel Network, and co-founder and CTO at Crayon Data. “A B2C startup gets valued based on future revenues much more than a B2B startup. In a B2C segment, it is the winner-takes-all model and therefore, if the venture is convincing enough for the investor for garnering such an exponential growth, it is quite possible to get a very high valuation.”

“Growth rates, unique technology, large market size, and a passionate team are factors that would have driven valuation. Of course other terms like liquidation preferences would have been built in,” says Sanjay Anandaram, co-founder of JumpStartUp, which is one of India’s earliest US-India cross-border venture capital funds. “Access to large sums of capital is clearly the game changer for companies. High valuation is one thing. Building a sustainable business is another. Capital helps bridge the time, effort, learning and talent required.”

Zilingo has a tech team in Bengaluru and offices in eight countries. It expects to expand to Philippines, Indonesia and Australia.

Tweets by @forbes_india
Jet Airways cuts costs amid mounting losses
China's restaurant chain, Haidilao, is as much about its manicures as its meals