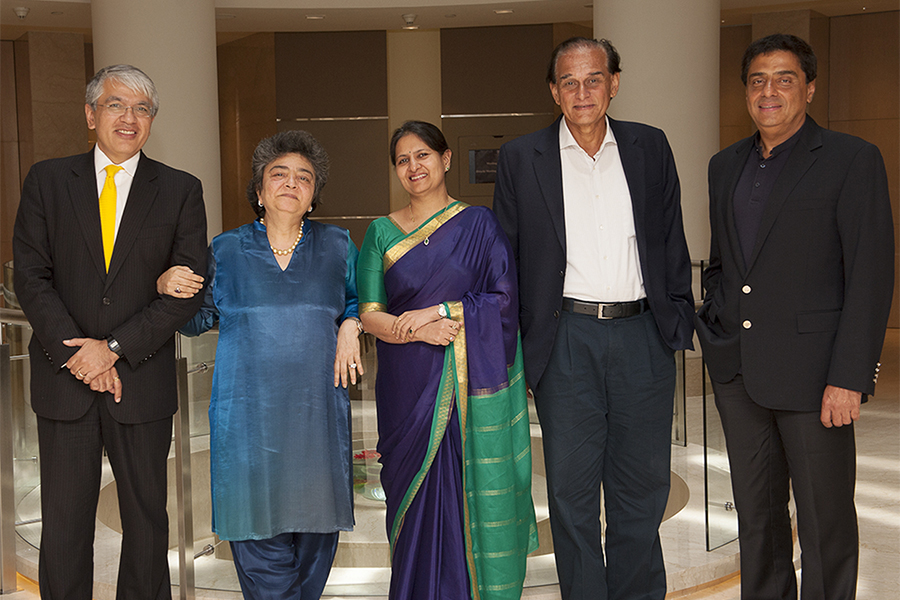 With the best of India Inc in attendance, the seventh Forbes India Leadership Awards (FILA) 2017 will be held in Mumbai today, to celebrate excellence, innovation and transformational leadership in business.

The gala awards ceremony, recognised among India's most prestigious business recognition events, will be held at The Trident, Nariman Point, in Mumbai, to commemorate the outstanding contributions of CEOs, entrepreneurs and business leaders who have built enterprises that have had a deep and enduring impact on the wider society. This year, the awards span across ten categories, with the nominees and winner representing diverse backgrounds - from startups and mid-sized firms to the more mature organisations of a global scale.

The 2017 awards jury was headed by Harsh Mariwala, Chairman, Marico Ltd. The other members of the jury were Sanjay Nayar of KKR India, Ashu Suyash of Crisil, Zia Mody of AZB & Partners, Manish Sabharwal of Teamlease Services and Ronnie Screwvala of Upgrad.

The process of picking our winners for the year started nearly six months ago, with extensive research along qualitative and quantitative parameters. KPMG, Forbes India’s knowledge partners for the event, helped with the nomination process.
Commenting on the flagship awards, Joy Chakraborthy, CEO – Forbes India & President – Revenue, Network18 said, "Leaders with their vision, foresight, grit to walk the talk, to take others along, with a spirit of business ethics achieve phenomenal results, inspiring many along the way. The 2017 FILA edition seeks to honour this transformational leadership that goes on to build great organisations.

"Through the Forbes India Leadership Awards platform we attempt to recognise the contributions of those making a mark with their commitment to society and its betterment, touching lives of those less fortunate."Apart from felicitating those have braved difficult local and global economic conditions to steer their organisations towards operational excellence, the event will also be a platform for exchanging industry insights in the form of individual talks and ‘fireside’ chats. 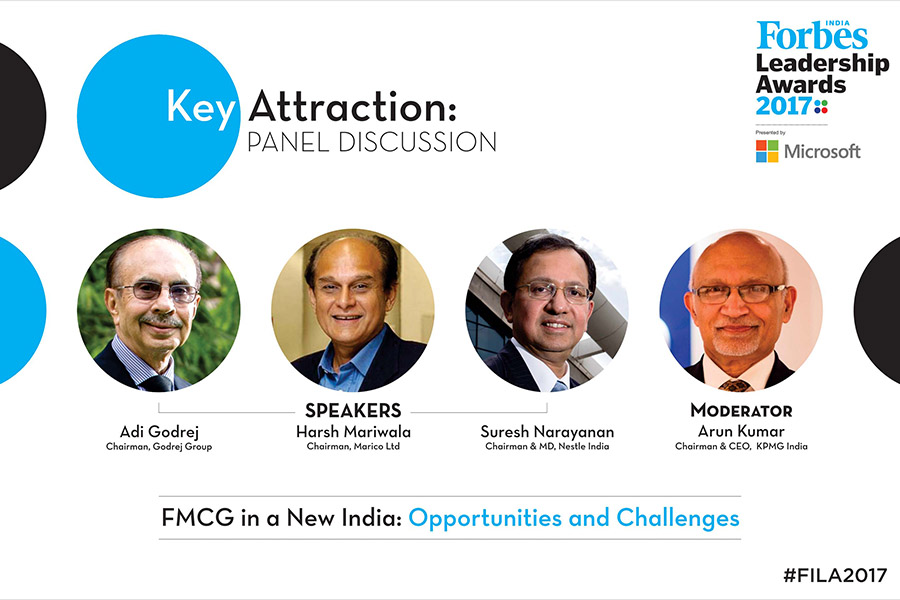 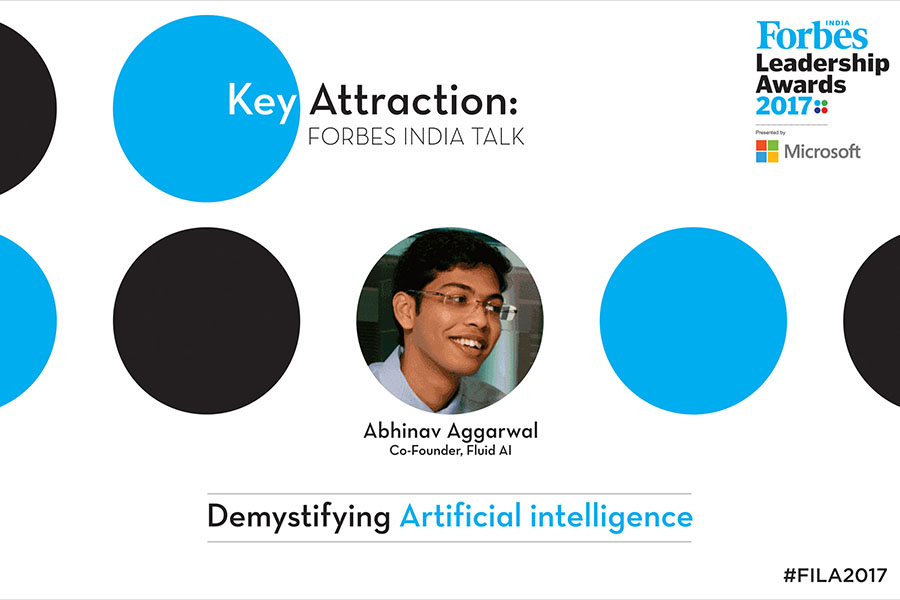 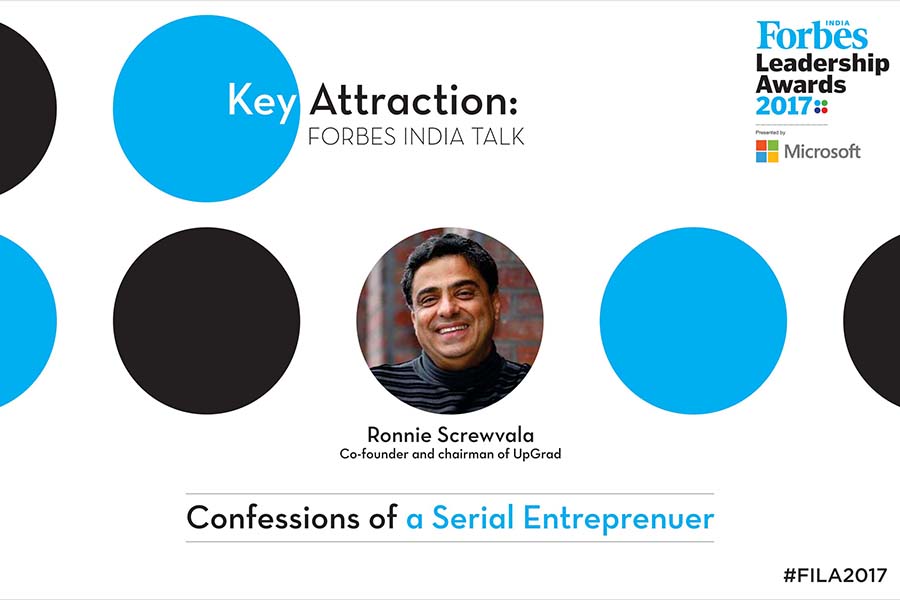 “Over the past decade, India has emerged as one of the most sought after destinations for investment and nurturing entrepreneurial talent. Since their inception in 2011, the Forbes India Leadership Awards have attempted to recognise outstanding talent and performances during this journey of change,” said Sourav Majumdar, Editor, Forbes India.
Forbes India’s Twitter handle and Facebook page will relay the interesting highlights of the evening real time for the benefit of the magazine’s followers on social media, via the hashtag #FILA2016.

Full information on the Forbes India Leadership Awards can be found here.